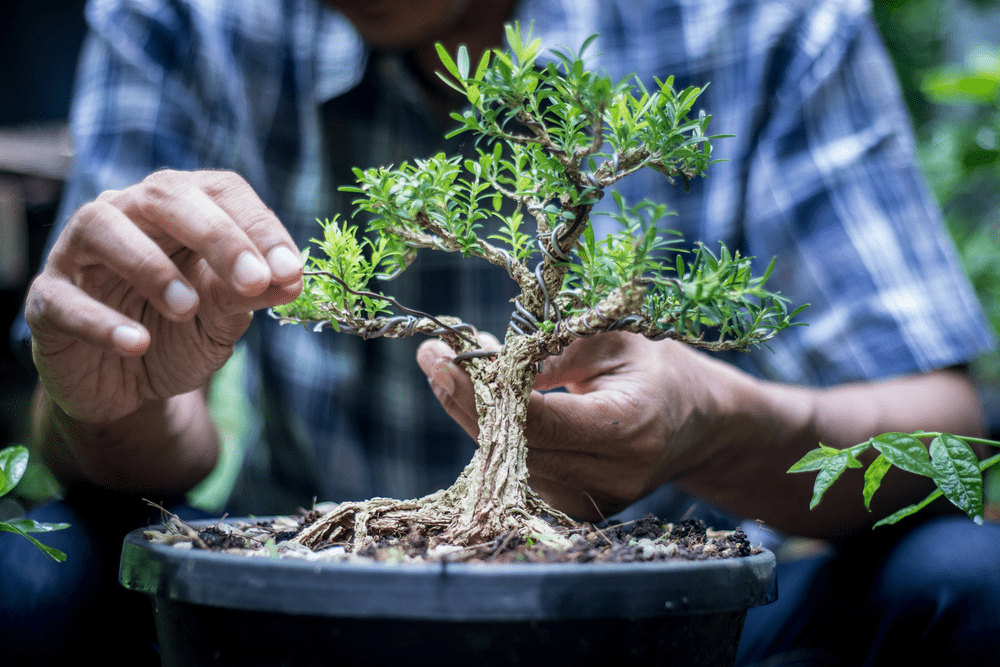 Japanese tokoname pottery is one of the ancient artistry that still exists, and is used by the people of Japan. Being an ancient artistic clay work, it is popular all over the world and used in the form of teapots, flower vases, bowls. The earthen or clay pots have been continued from the prehistoric times. It is one of the ethnicity and culture that you can see described on paints and art on the pots and pottery.

This traditional making of pots and pottery that has been there for several centuries. The Japanese tokoname has been from the Jomon period, so one can easily assume that they have been using this clay work for ages.

The main aim of the pots that were observed from the old times was used to store water, and so the importance slowly increased from water to food in bowls. So, evolution in the clay work was seen.

Slowly the storage also converted into home décor products such as flower vases and also as kitchenware. But due to various other storage and crockery products made of stone or ceramic, the uses of the Tokoname clay have reduced but still, it is found as a Traditional form of Japanese artistry work.

Japanese tokoname bonsai pots clay work is seen in the climbing kiln, the most popular for the Nobori game, a channel of kilns used for the final firing, and formation of the stoneware or ceramic ware but in mass production. Few of other importance of the tokoname clay work is as follows:

Stylish: No second thought can be given to this particular clay artwork regarding its style and quality. It may be the structure of the pottery of different products or body color. You will find the stylish and classy appearance of black pottery to a brown smoothened work. The style and culture are both the things that have increased admiring the artistic Japanese tokoname pottery work.

The pottery is burned in the fire to provide the strength and longevity of the kitchenware; you will also find that the bonsai pottery is also one of the attractive work popular in the world.

Traditional: While excavating at the Ise Mie, Heian period in the 12th century, you can see the amazing natural glaze on the clay work on the pot. It was confirmed that the use of this pottery was in daily life that described its durability. So, you can find a traditional artistic work of clay pottery that has still maintained its base even after centuries.

Related  The Difference Between Gardening and Farming

Storage: Classic form of storage work that you can use in your kitchen apart from other steel or ceramic made products. You can find the classiness when you see the use of teapot available in every Japanese kitchen. Tea culture is intense due to its medicinal uses and also for different kinds of therapy. Warm water with dried tea leaves are filled in the teapot and served hot.

Japanese tokoname wares are an ancient artwork from the Aichi prefecture, and this artistry work training is available in six schools of Japan. This indicates that trained hands can work on this pottery work. The trained pottery artist work to produce pots, bowls, beautiful plates, vases, large pots, and jars. Though the machine-made ceramics and stoneware are available, they cannot reach the peak of the artistic work of the tokoname ware. New developments have led to the downfall in demand for this ancient artwork, but due to its presence in the culture, the importance of its existence in promoted in Japan.