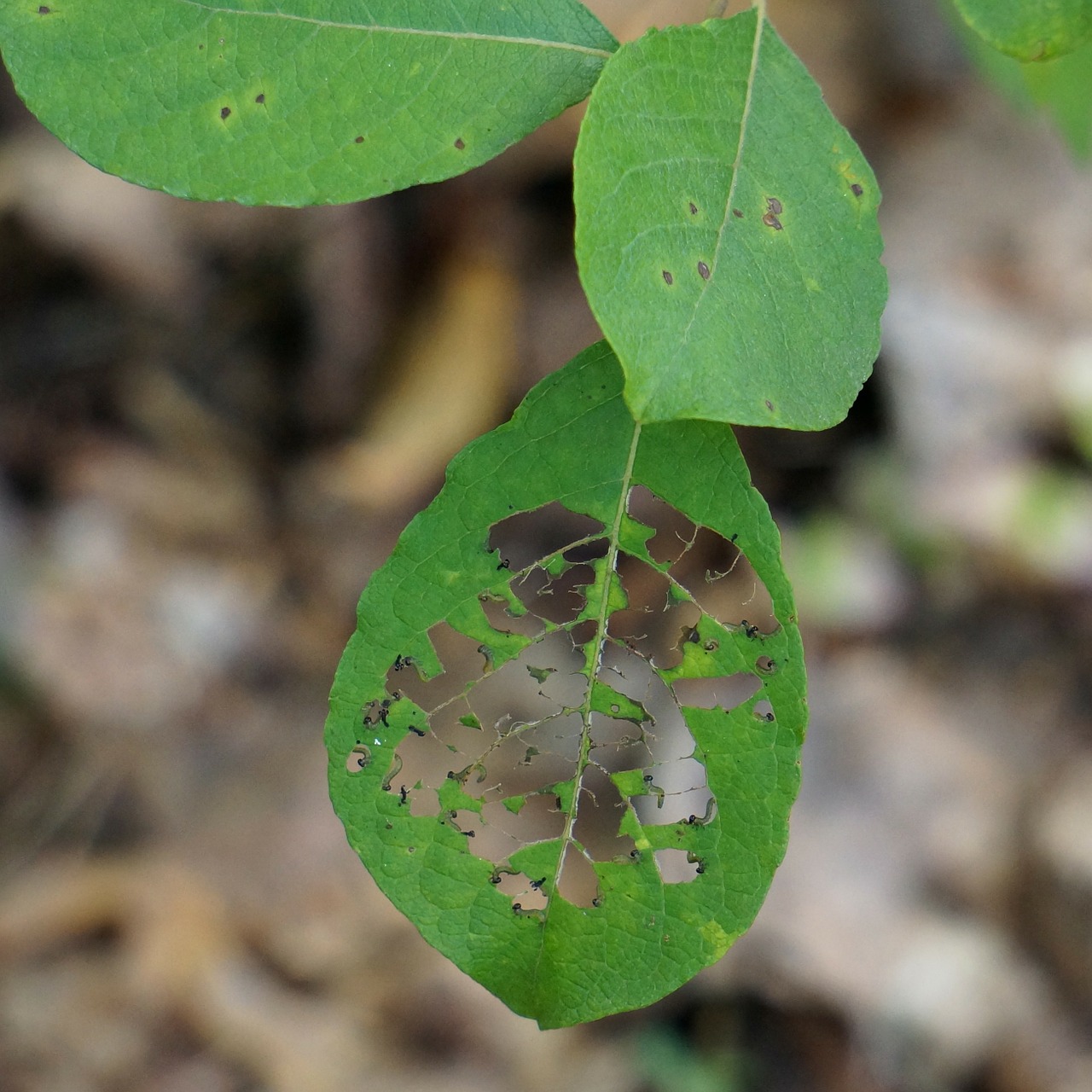 When bugs and rodents make your garden their new home, the last thing you should do is resort to chemicals. Even though pesticides are fast and remarkably effective, you’ll inevitably contaminate your plants and soil, becoming more of a pest to your garden than the ones you’ve eliminated.

There are many natural alternatives to pesticides, including organic baits, traps, lures, and sprays, as well as employing various animals and pets to hunt the vermin down. Let’s talk about how you can take the battle against the pests in your garden in the most natural way.

Use a dish soap spray to eliminate smaller insects

Aphids are very difficult to notice, especially given the fact that they leave very few signs behind. Once they start attacking the plant, it will simply wither, leading you to think that you may have drowned it with too much water (or too little); with no bite marks or trails, these insects leave very little evidence.

The best way to combat aphids, even if you’re not particularly sure that they’ve infested your garden, is to concoct a solution of dish soap with warm water. This mixture is completely safe for all plants while it is lethal to aphids and smaller insects.

The only thing you should keep in mind with this approach is that the soap you’re using should not contain bleach, as it’s the only aggressive chemical that can potentially harm certain plants. In order to make the spray a bit stickier, using vegetable oil will greatly help.

While aphids, bagworms, leaf miners, and codling moths are too small to be handpicked, caterpillars, slugs, hornworms, and most species of potato beetles aren’t. In addition to that, larger insects are more resistant and won’t be particularly affected by the dish-soap solution. The perfect time to hunt larger insects is at dusk, as this is when they become the most active.

Put on your garden gloves before you get to the action, and don’t be afraid as most garden insects don’t bite. The insects that do bite are not a danger to your plants. Ants, spiders, wasps, bees, ticks, and mosquitos can sting and be a nuisance on a different level, but they won’t harm your garden.

If you want to be humane about hunting larger insects, instead of squashing them gently put them into a plastic basket and dispose of them at a safe distance from your garden. The ideal spot for disposal is a place that’s ripe with vegetation where they can find an alternative source of sustenance.

The easiest way to keep your garden pest-free in a natural way is to have other bugs that will act as long-term bodyguards. Commonly referred to as beneficial or ‘good’ bugs, these meat-eating bugs won’t touch your plants and will hunt down herbivorous insects.

Each predator insect has a specific diet, so the only tricky thing regarding this approach is determining what types of pests you are dealing with.

Lacewings have the most eclectic diet; they’ll eat anything from aphids and thrips to moth eggs, but they’ll also nibble on pretty much all soft-bodied bugs. Even though they’re the most efficient predators, they usually don’t stick in the same place for too long. 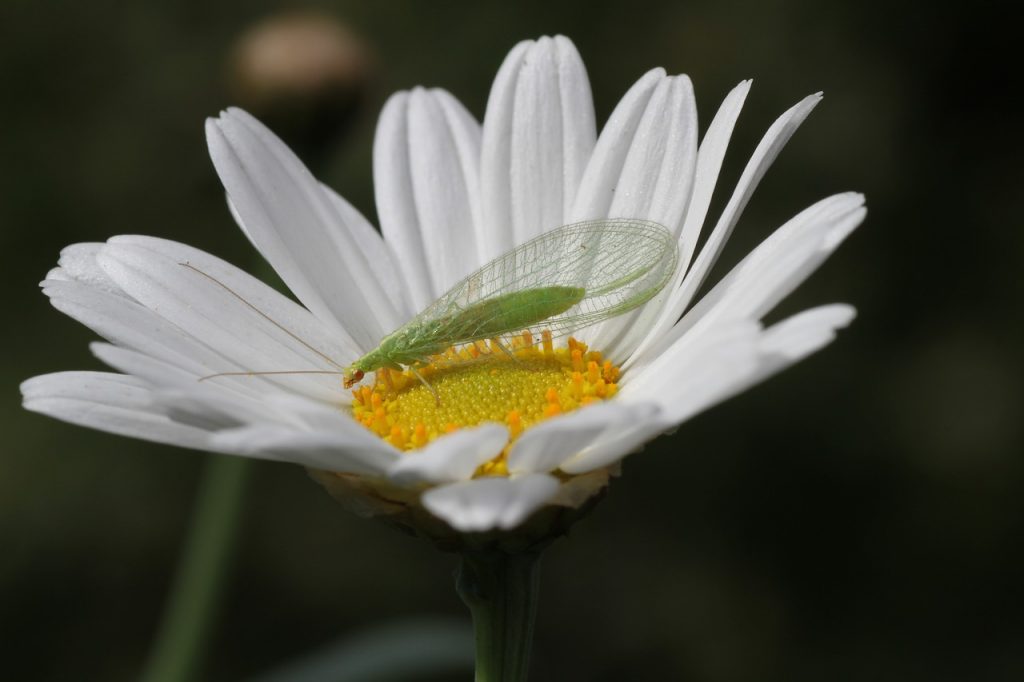 Ladybugs aren’t as efficient as lacewings, but they’re more inclined to stay in your garden, especially if there are enough smaller insects to feed them. They will commonly hunt aphids, mites, and scales.

Related  Benefit and Value of Insects in the Organic Food Garden

Pirate bugs are also great, as they will occasionally eat medium-sized insects, such as caterpillars and adult whiteflies, but they may end up battling other beneficial insects if they don’t have enough food to sustain themselves.

Nematodes can be a hit or miss, as they’re omnivores. They can eliminate pretty much any insect, but they may take a bite at your plants as well. The same goes for praying mantises; even though they may not hurt your garden, they can be hostile to humans.

Birds can hunt most insects with deadly precision and efficiency while they are also known to scare and at times hunt rodents. However, the process of attracting beneficial birds is not an easy one. 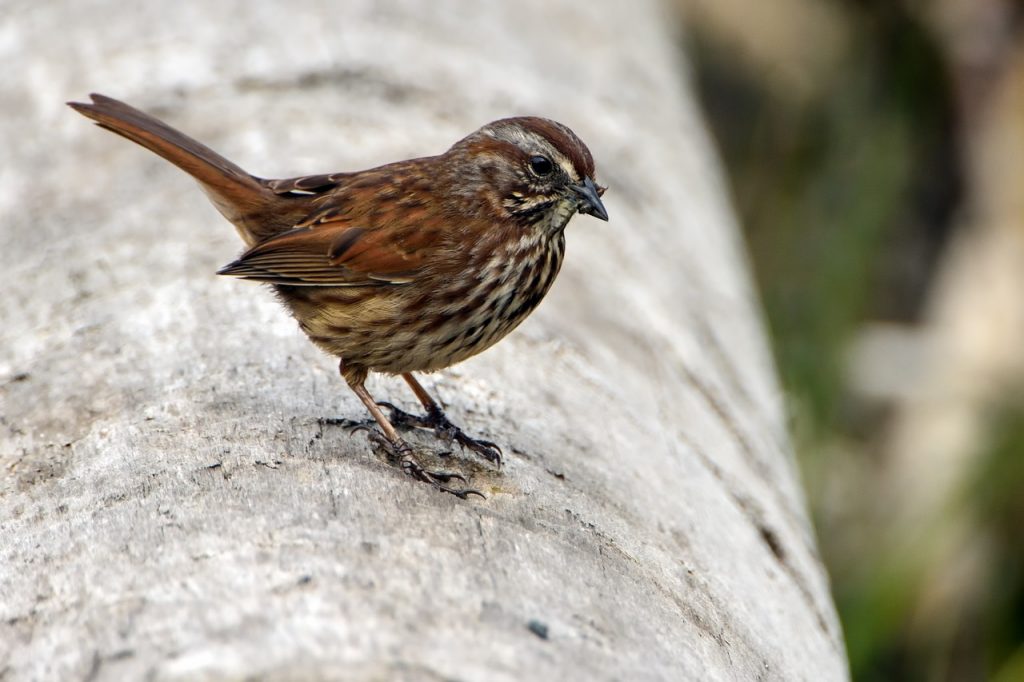 First and foremost, they won’t in most cases even consider flying down unless they don’t like the landscape. They prefer small, traditional houses over taller buildings as this allows them to make nests more easily, as well as to hide from harsh weather or catch some shade during smoldering hot sunny days.

They will be more inclined to swing by if you’ve prepared a body of water where they can bathe and drink. Natural ponds and outdoor fountains are particularly appealing to them.

Finally, you won’t have to worry about providing extra food, as they’ll notice the bugs, and depending on the severity of the infestation, either nest or pluck out the majority of them before leaving.

Catching mice, rats, and moles requires a different strategy. Most garden-threatening rodents are cunning enough to hide from plain sight while being able to live off of worms, grubs, and plain trash before making a move on your plants. 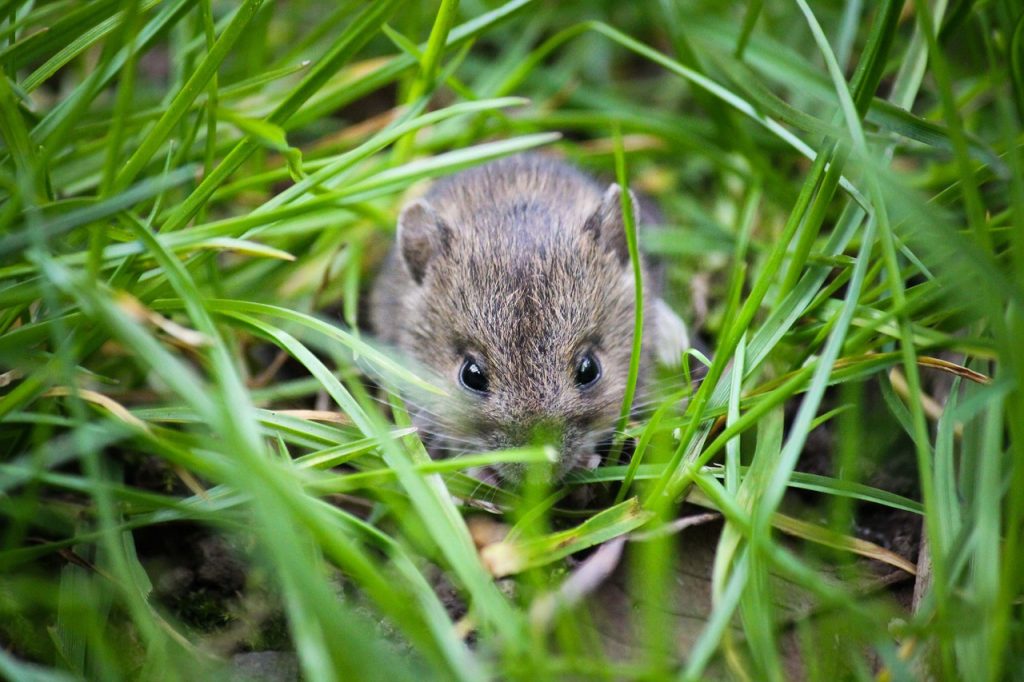 Fortunately, most mice and rats can easily be controlled with strong smells and scents. They can either be lured into traps or deterred from coming close, depending on what type of scent you’re using. All rodents are attracted to messy gardens and unorganized trash while most are scared of the natural scent of other animals.

That’s why having a cat is an excellent way to keep your garden clean of rodent pests. Even if your feline companion isn’t particularly skilled at hunting down rats and mice, its scent alone will be enough to dissuade them from coming near; consequentially, they’ll simply leave and search for less dangerous feeding grounds.

Dogs can achieve similar intimidating effects, although not with their scent as much as through their inclination to bark and relentlessly pursuit any intruders. They’re more efficient against moles than cats are.

We hope you’ve learned something new today on how o battle garden pests in the most natural way possible. Make sure you are staying safe in these times we are all going through and have a good one, guys!

1 thought on “The Definitive Guide on Combating Garden Pests Naturally”