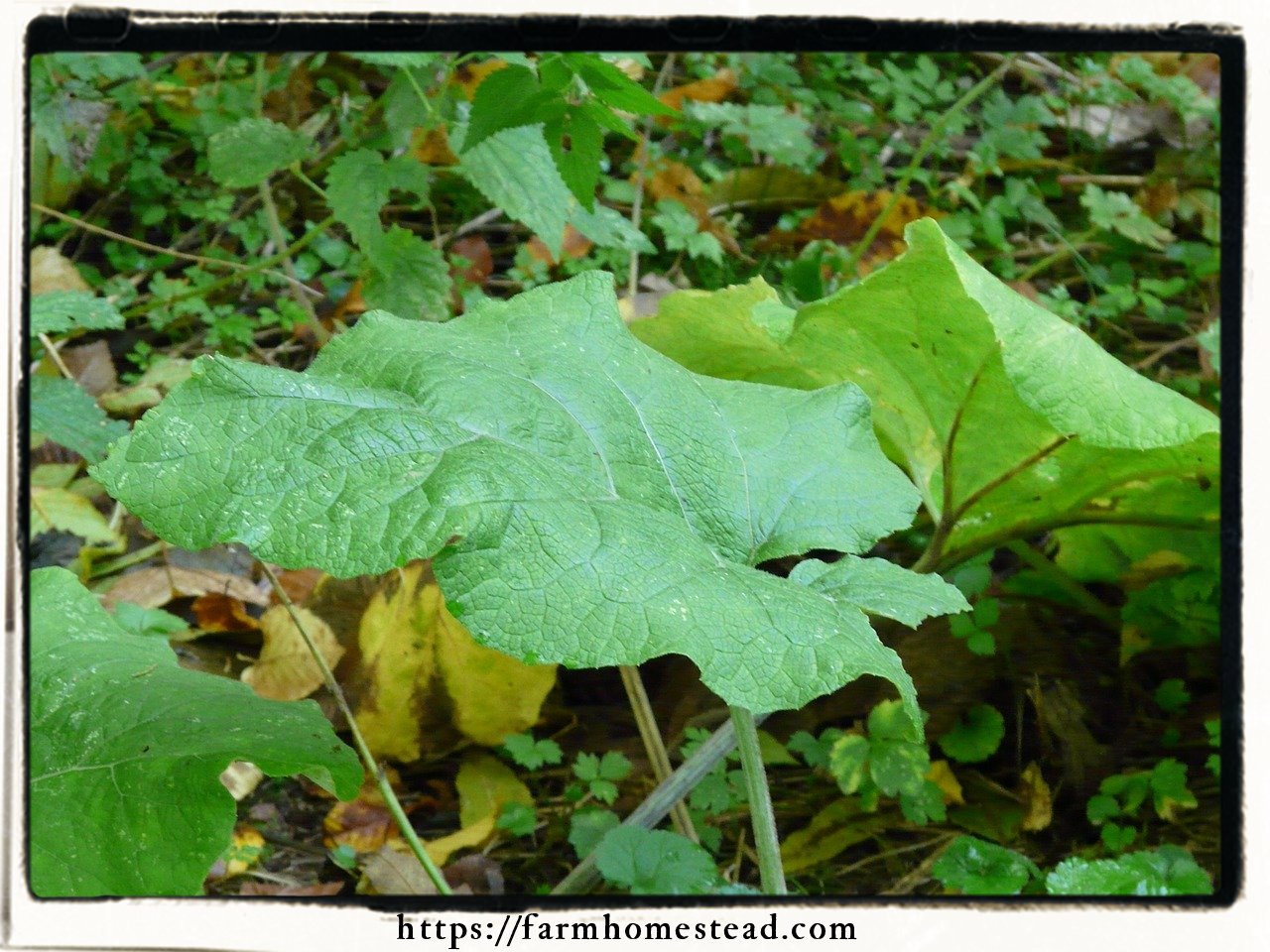 When people suffer from arthritis they deal with chronic pain daily. The pain from arthritis is brought on by stiff and swollen joints. Fortunately, there are a wide variety of natural remedies available. If a person suffering has chosen to avoid the western medicine route, there are several natural treatments to help reduce the pain associated with arthritis. Burdock is one of these natural remedies. The following article will be exploring how Burdock can be used to ease the symptoms of arthritis and why it has become a subject of fascination for researchers.

This well-known root has used for its anti-inflammatory properties for over 500 years, but it wasn’t until recent years that science has finally discovered the secrets behind its effectiveness. Tests have shown that burdock root can reduce the appearance of proteins that trigger inflammatory response in damaged tissues. This means that it could also be effective in alleviating the symptoms associated with inflammation caused by arthritis. As an added side effect, scientists also discovered a phytochemical that specifically kills cancer.

How You Can Use Burdock

In the majority of tests and research studies, it appears that the preferred method of delivery was through the ingestion of burdock root tea. It is suggested that the person suffering should drink 2 cups of burdock root tea per day, for at least 40 days to see the most noticeable benefits. This means that is will also have a positive effect on inflammation centered in the digestive tract, which is another plus for people living with this issue.

To make a tea of burdock root, place a large teaspoon of the chopped root in a 1 1/2 cups of water and boil for ten minutes. If you want to make enough for one day @ 3 cups per day, use one Tablespoon to four cups of water. It will stay good in the refrigerator for two days.

Read Entire Materia Medica on Burdock and for links to research.