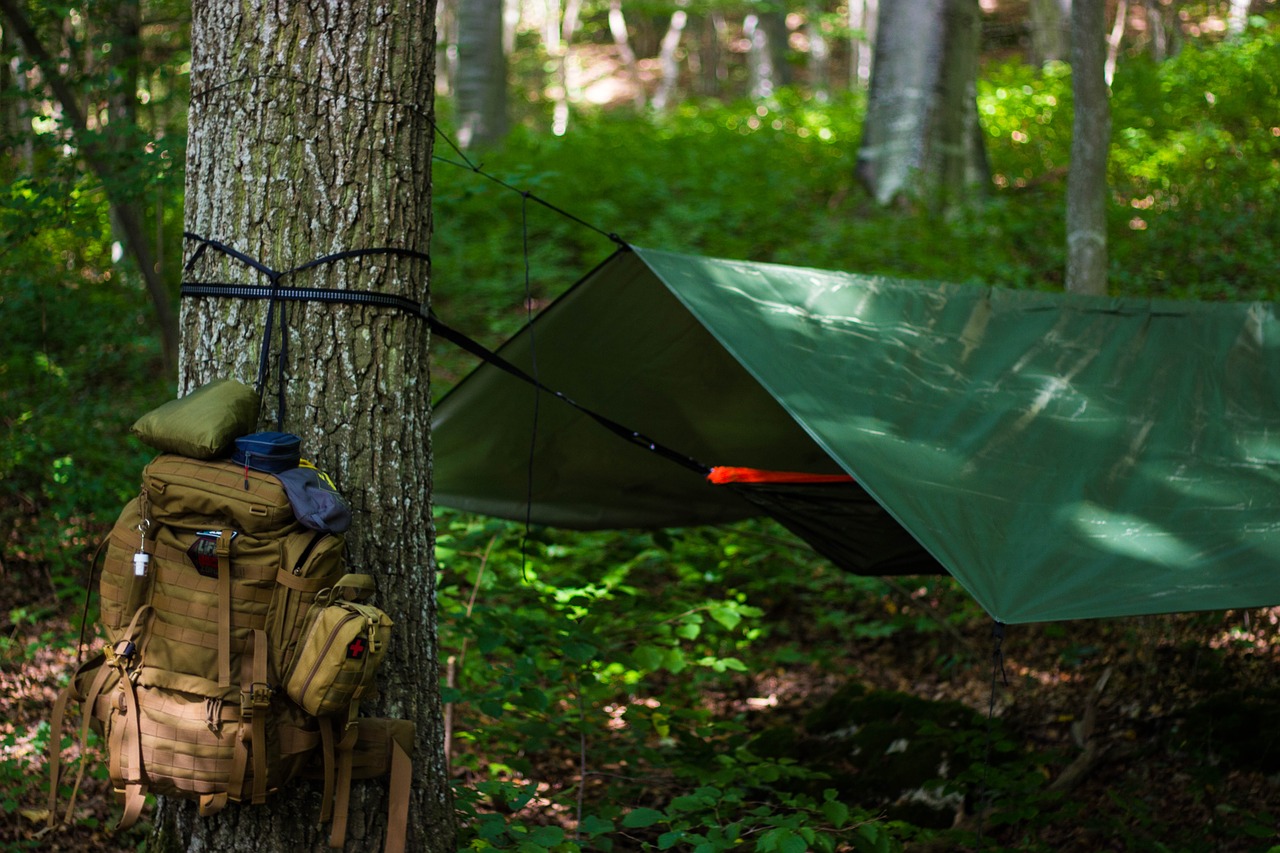 A survivalist is someone who leans more toward making sure that they have the knowledge to survive a short-term situation. They know exactly what to do if disaster hits and what area they need to head to in the event that their home isn’t inhabitable.

They have prepared for a bad situation by making sure they have backpacks ready and waiting with at least three days’ worth of food, water, clothing and the means to provide or make a temporary shelter.

They have their bug out vehicle ready to hit the road. Many survivalists believe that the situation is temporary and that normal order will be restored in their world. It may take awhile and they might be prepared to hide out and survive for more than a few days.

The biggest difference I see in survivalist or prepper is the time meant to be depending on yourself. A prepper likes to be prepared to go beyond just short-term survival. Their goal isn’t simply survival, but self reliance. They want to be free from the needs of society so that if a disaster does occur, it’s like any other day for them – their life goes on as usual.

They want to be prepared to have to survive for any length of time. They believe that regardless of how short or long a time it takes for their world to get back on an even keel, they need to be able to take care of themselves and their families.

They know the only ones they can count on for long-term survival is themselves, so they get ready. What so they do to get ready? They prepare to be self-sufficient. Many of them begin homesteading.

Preppers use this method so that in the event the world system is shaken up, it won’t really affect their lives at all except for perhaps some minor inconveniences. They make sure that their food source is self-containing.

Rather than relying on 3 days’ worth of emergency food supplies that come in prepackaged containers, they have a garden that will sustain their family and they have seeds in store to continually replenish that garden.

They also make sure that they use animals to provide for their needs. For example, they get their milk supply from cows and eggs from chickens. They use animals to meet their other needs as well. They keep goats for cheese and some of them raise sheep for the fleece that they turn around and use to make into clothing items.

They put food that they’ve grown themselves into storage by preserving the foods. What they’ve actually done is to look at the way that life was lived long ago and they have seen how those people managed to live off the land and survive quiet well, and they emulate that.

1 thought on “Survivalist or Prepper?”