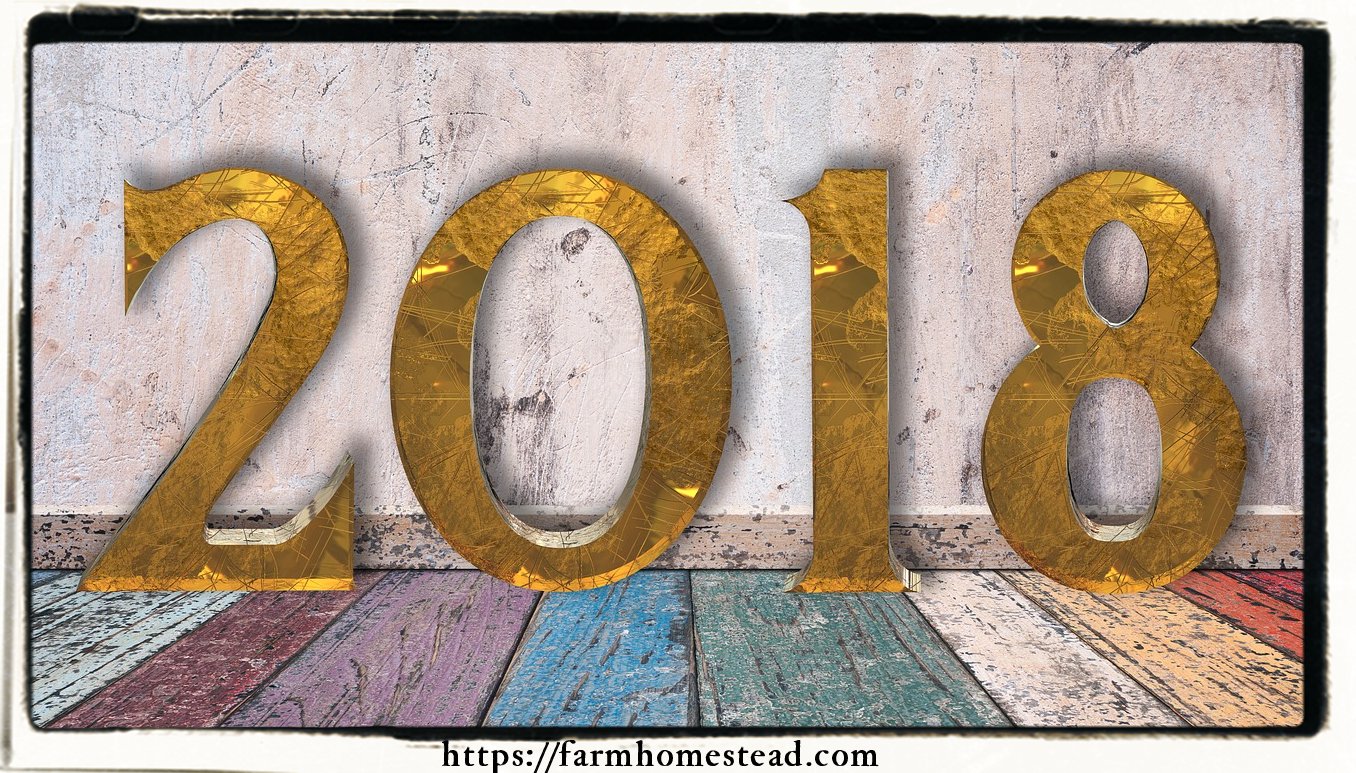 One last bit of wisdom I’d like to share with all of you today… and it’s something that EVERYONE struggles with… and it’s the single most important thing to finding success in whatever you do.

No… it’s not motivation.
People attend Tony Robbins’ seminars and are pumped up for 2 weeks, but go back to their old ways by the third week. It’s also the same reason the gyms are packed to the brim in January, but empty in March. (and I KNOW. I used to be a physical trainer for a living)

It’s not determination, or perseverance.
I know people who have been trying to lose weight for 20 years and never managed it.

It’s not about setting goals.
The majority of people who set goals on New Year’s Day never attain them.

For example, I’ve seen many very successful homesteaders struggling with their weight. You’d think that the focus and discipline that they have in their business would extend to their health – but it doesn’t.

The reason for that is that their self-discipline is weak in that area. They just don’t understand that.

How can you be so successful in one area, but so hopeless in another? The answer, you’ve not trained yourself to be self-disciplined in that area.

The successful homesteader who has the Midas touch, may be having multiple affairs behind his wife’s back. The mother who dotes on her child and does a fantastic job, may be struggling with her weight. The guy with the cool new tractor running up and down the road may be really struggling with his finances for overspending.

Every one of us is lacking in one area or another. Of course, there are some champions who are all-rounded and mess it up in every area – broke, unhealthy and no social life. They have zero-self-discipline.

As far as my health is concerned, no problems with self-discipline… but when it comes to running an online business, MAJOR problems. I can literally go by for months without doing diddly squat.

I’m slowly correcting it now… and I guess it’s self-discipline that made me come back from the greenhouse and write you the next seven articles.

Trust me. Every bone in my body wanted to go plant tomatoes… but I dragged my butt inside the house. Grandma Suzie’s can wait.

So, that’s where I’m lagging… and you need to know where you are too. Once you know it, you need to make just one small change in your daily activities to remedy the problem. JUST ONE… and it has to be small.

Once you got that done and master it, then you make the next change… and so on. That’s the only way to fix the problem.

Forget the motivational talks. Forget the nonsense that people say on Facebook. I still see people moaning about Trump, one year on. Forget the noise… and look within… and your 2018 will be better and more rewarding than 2017.
So do yourself ONE good thing today, go to Self-Discipline and the get my “FREE PDF Ebook: 7 Self-Discipline Techniques For Success! 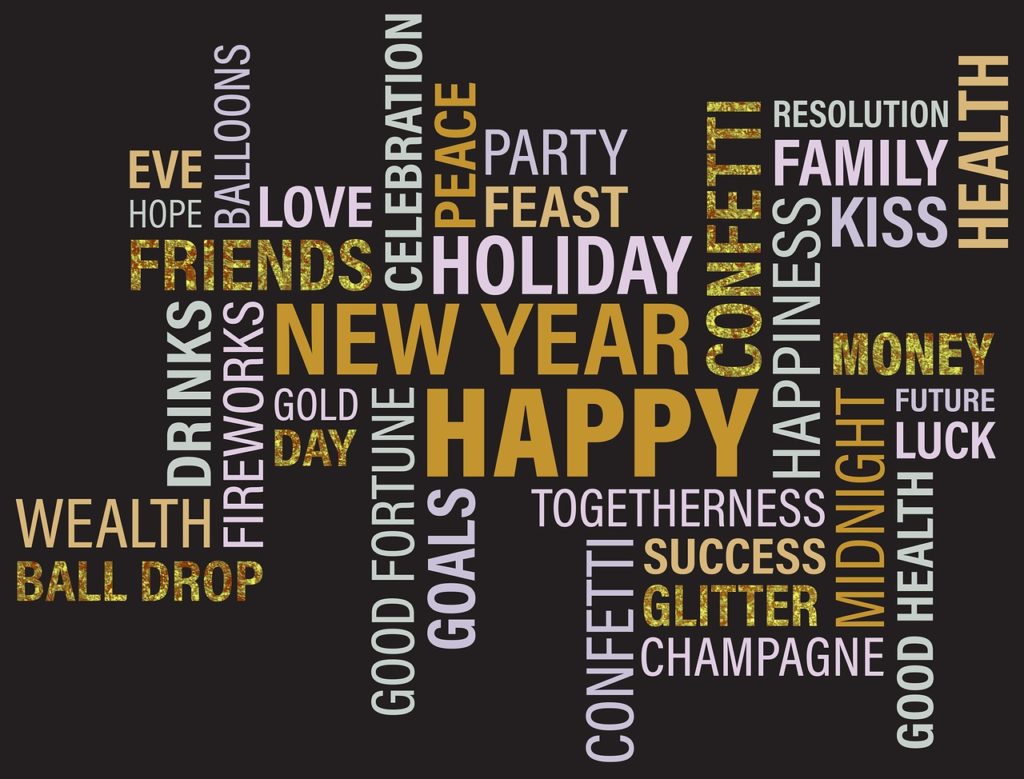