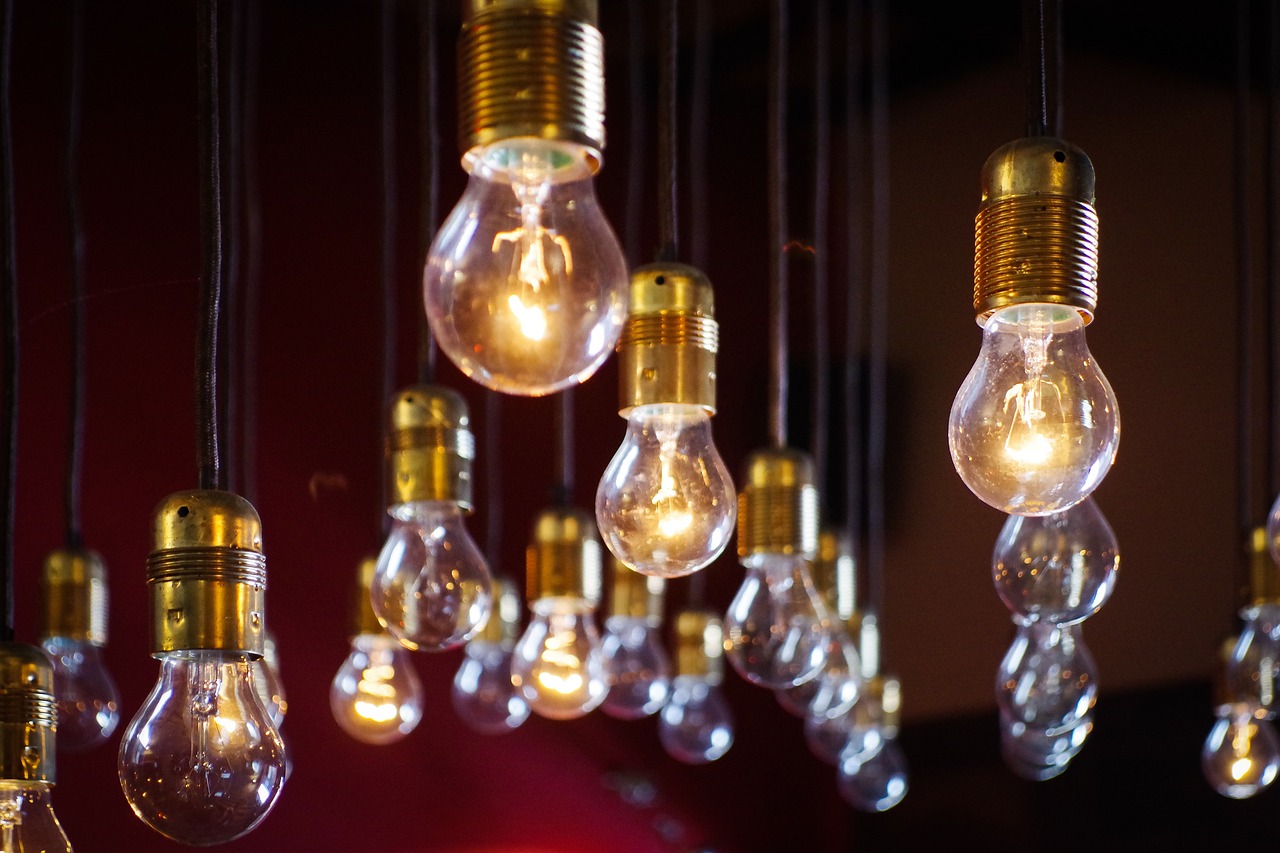 “SUPER ridiculously expensive” is just one of the astute exclamations used by people to describe their own home energy debt. Doesn’t it seem like every other week, the total of your electricity bill gets higher and higher? Rightfully, because of these increasingly ridiculous and outrageous charges, many look toward alternative energy sources. The demand is growing.

Add to this the problem of transition from conventional energy source to an alternative energy source. Oddly, many people are apprehensive of new energy forms and would actually prefer to stick with their conventional electricity. Homesteaders are often innovative, creative, and willing to try alternative options. They are having an influence on the mainstream. It has been hard earned, but worth the struggle.

Folks are gradually being persuaded to at least consider an alternative choice primarily because of the devastating effect of home energy bills on their budgets. New energy technology, of course, takes some time to perfect. In the meantime, there are a lot of things you can do to minimize your home energy use.

The energy of information administration of the US department of energy has recently concluded a survey on the home energy consumption of US households during the year 2001. Through this data, we can at least gain an insight of which appliances are costing us.

At the top of the list, of course, is climate control. Would you believe that American households consume 355.7 billion kWh just to keep themselves cool or hot? That’s 31.2 percent of the total home energy consumption! Do you really need to consume so much energy just to feel hot or cold?

When you use the air-conditioning system or the furnace, maybe you shouldn’t turn the thermostat up so high. It’s not like you are living in the equator or the North Pole, for crying out loud. And when you go out of the house, you do not really need to keep your air-conditioning on, do you?

Think of how much you will be able to eliminate from your home energy consumption by just turning these appliances off when you are not using them.

Next, we come to the kitchen. Kitchen appliances count for 26.7 percent of home energy consumption. Of course, you can’t really turn off your refrigerator when you are not home, could you? Don’t panic, however, there are a lot of alternatives in order to help you reduce your electricity bill.

Water heating cost US households 104.1 billion kWh in electricity. Now let me ask you: is it really necessary that you use hot water when you take a bath? After all, millions of people all over the world take cold showers everyday.

Hot baths are a luxury. If people treated them as such, then they wouldn’t have any problem saving on their home energy consumption. If you do not agree with this, you have to understand that there are alternatives to using electricity to heat your water.

As a matter of fact, there are solar heaters out there which not only save electricity by using solar power to heat your water, but these can also be connected to power small appliances. If everyone just invested in these ideas, people would be able to lessen their home energy consumption considerably.

Then there is lighting. Did you know that lighting counts for 8.8 percent of home energy consumption? While I realize that people would agree that you need light in order to see your way around the house at night, BUT. Just one question: do you really need to have the lights on 24 hours? When you think about it, the sun still exists, doesn’t it? Why do some people pull down their window shades and then turn on the lights? If you had wicked expensive art to keep the sunlight from, that’s one thing, but does it not seem silly for an everyday habit?

There are many, MANY easy ways we can cut back on home energy consumption. Simple and slightly more aggressive ideas, even just exerting a little effort, we can save a lot of our money.

Walk around your home and pay attention to some of the above ideas. You may find that much of the energy our homes consume is simple overlooked wastefulness.