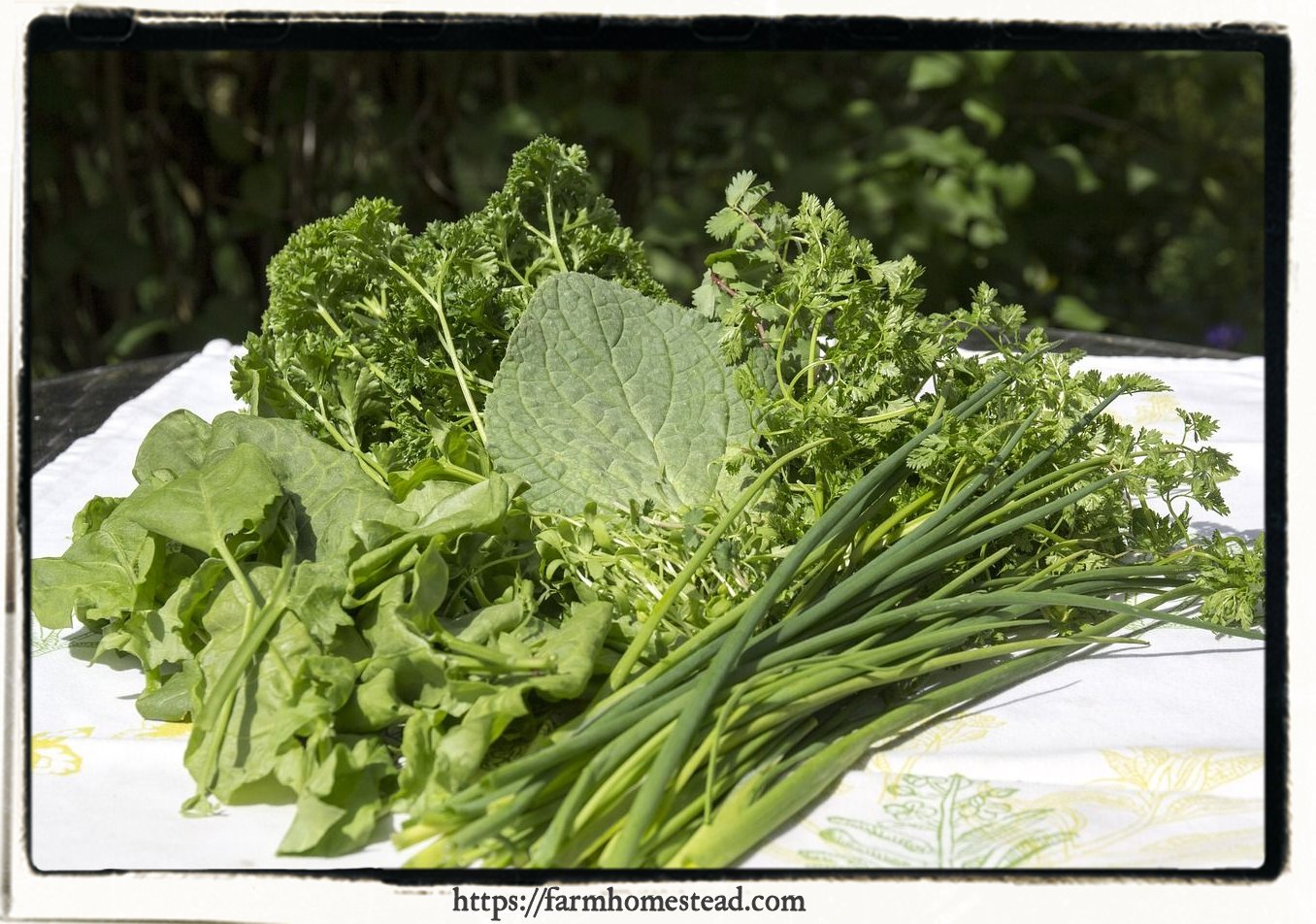 What exactly is Frankfurter Grüne Soße?

In Germany green sauce is known as Frankfurter Grüne Soße. It is a traditional dish in Frankfurt and Hessen. The cold herb sauce consists of sour cream, boiled eggs, spices, and of course, herbs.

In Frankfurt dialect, this recipe for sour cream and herbs is called grie soβ.

Rumors and heated discussions about the origins of the Frankfurter Grüne Soße, as well as what is considered the authentic recipe, circulate about this famous German food.

The most important ingredients of the Frankfurter Grie Soß, as the green sauce is called in the local dialect, are seven particular herbs. The percentage of each herb should not be more than 30%, and 70% of the herbs should have been grown in Frankfurt.

The seven herbs in German Green Sauce are:

The most famous myth is that green sauce was Johann Wolfgang von Goethe’s favorite dish, invented by his mother. Locals love to connect their favorite fare with the renowned author, who was born in Frankfurt. However, there is no evidence that this rumor is true. Actually, the first recipe of Frankfurter Grüne Soße was published in a cookbook by Wilhelmine Rührig in 1860, almost 30 years after Goethe’s death.

Ingredients for 2 servings as a main dish

Let the green sauce rest in the fridge for at least one hour. Serve with boiled potatoes and boiled eggs cut in halves, this is the most traditional way.

I love it to mash the warm potatoes with a fork and mix them with the green sauce. We say “mantschen” which can be translated with mess around :).
Variations

You can use mayonnaise or curd cheese instead of the sour cream, or a mix of them.

When served as a side dish with fish or meat this recipe is enough for 4 servings.