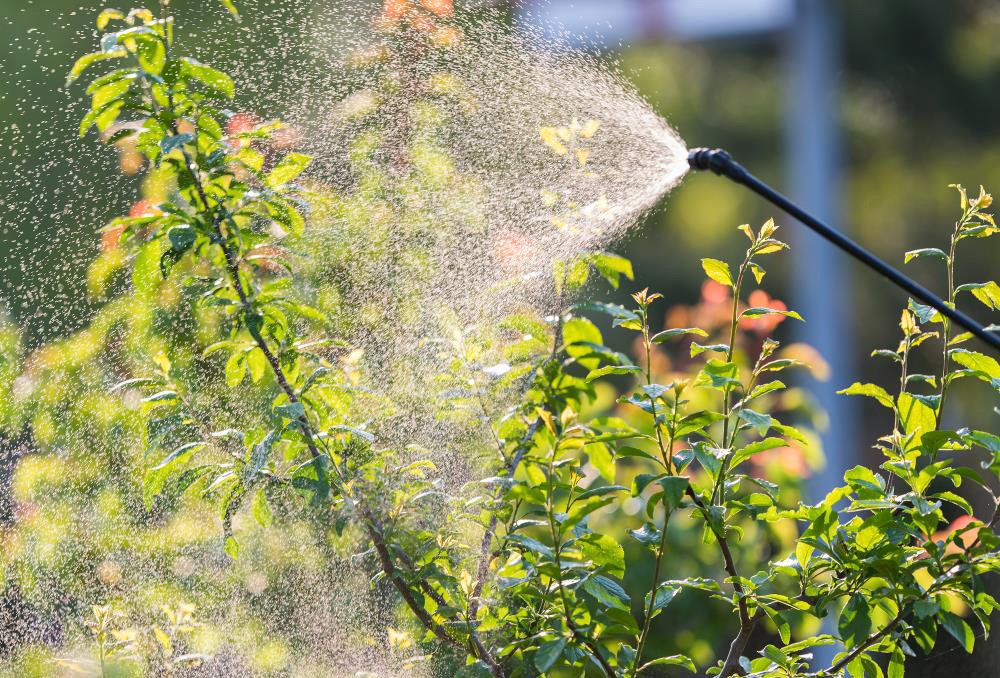 (Natural News)
The Environmental Protection Agency (EPA) announced on Jan. 12 that it approved the use of aldicarb, a toxic pesticide it had banned in 2010, and the antibiotic streptomycin on Florida’s citrus plants.

The decision allows 100,000 acres of citrus groves to be treated with 2.5 million pounds of aldicarb, which has been banned in over 100 countries. It is also the only one of 36 pesticides that the World Health Organization (WHO) classifies as “extremely hazardous.”

The decision also allows up to half a million more acres of citrus groves to be treated with streptomycin, which is used to treat tuberculosis.

EPA approves use of toxic pesticide and tuberculosis drug

Early this month, a pesticide company called AgLogic Chemical applied for approval of aldicarb on citrus fruits, including oranges, grapefruits, lemons and limes, in Florida and Texas. Since October, citrus growers in Florida have also been calling on the EPA to approve the use of the pesticide on their citrus groves to get rid of the Asian citrus psyllid (ACP).

The pest is notorious for transmitting huanglongbing (HBL), a destructive citrus disease. The insect first came to Florida in 1998 and was detected in Texas in 2001. Today, ACP can be found in all citrus-growing regions in the U.S.

However, environmentalists were quick to point out that there are already about 18 different pesticides known to kill the ACP that are approved for use by the EPA. As it stands, citrus growers have a wide range of products to choose from to control ACP infestations even without the approval of aldicarb.

Furthermore, the EPA had banned the use of aldicarb in the U.S. in 2010 after it found that the pesticide was a serious threat to children’s health. The agency prohibited its use on citrus and potatoes immediately. Bayer CropScience, then the only company that made aldicarb, agreed to completely stop production by 2015.

But just months after the EPA announced its agreement with Bayer CropScience, AgLogic Chemical, LCC tried to secure approval from the agency for the use of aldicarb on cotton, sugar beets and sweet potatoes in the U.S.

With the EPA’s recent approval of the pesticide, experts are worried that pesticide companies and growers will attempt to expand the use of aldicarb to include other food crops.

Aldicarb has already been banned for years in Brazil, China, the European Union (EU) and, for a time, the U.S. When it announced its agreement with Bayer in 2010, the EPA stated that aldicarb did not meet its rigorous food safety standards and, as such, may pose unacceptable dietary risks. New EPA documents at the time even showed that infants and children could be ingesting aldicarb at unsafe levels.

Related  The Good In Gardening

Meanwhile, the EPA’s approval of streptomycin on half a million acres of citrus groves is unprecedented as the agriculture industry has never used antibiotics intended for humans on plants on such a large scale. This could threaten public health if it leads to the proliferation of antibiotic-resistant bacteria, also called superbugs.

In an op-ed piece on the subject, Karen McCormack, a former policy analyst at the EPA, and Nathan Donley, a senior scientist specializing in pesticide policy with the Center for Biological Diversity, wrote that the EPA’s approval of aldicarb and streptomycin only underscores its growing reputation as a “pesticide pushover.”

Follow Pesticide.news to learn more about the health and environmental risks associated with aldicarb.