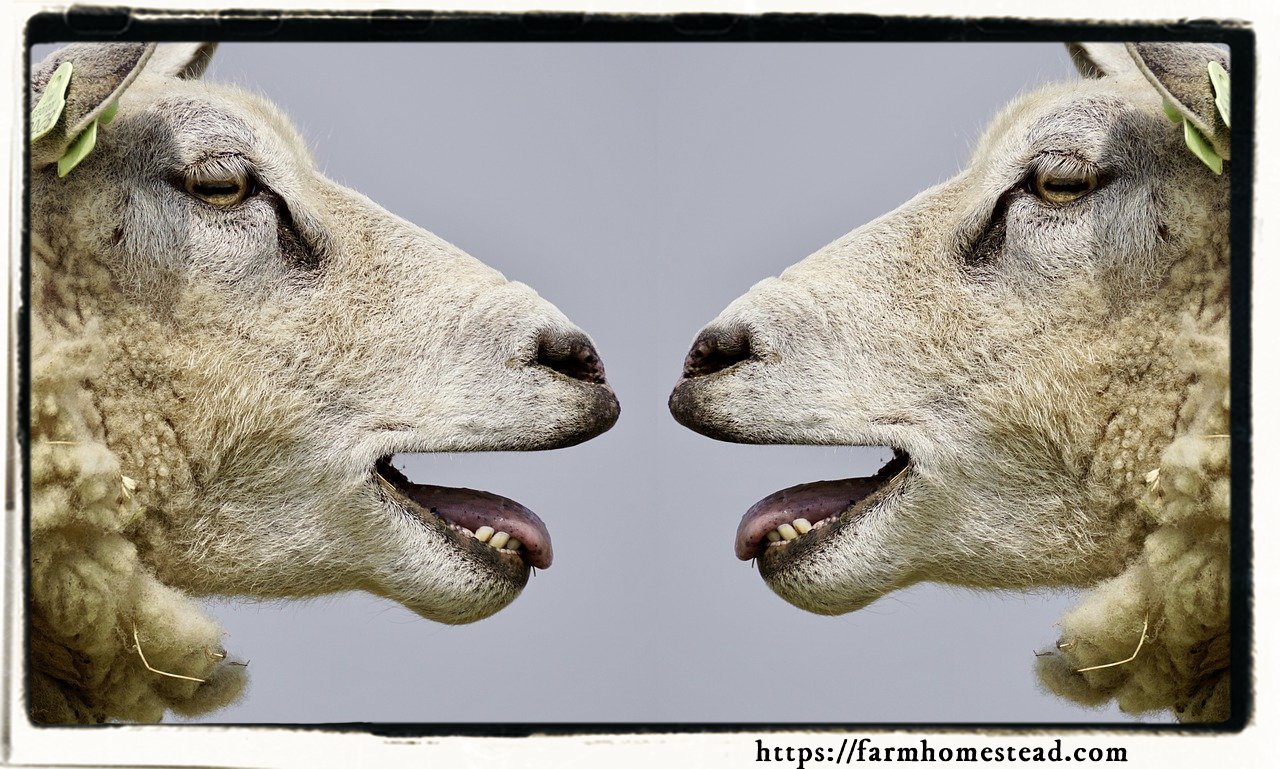 Well, I sent a broadcast email to my entire mailing list this afternoon. I was entirely unprepared for the backlash… and lots of unsubscribes.

In case your don’t subscribe to “The Homestead Express” and didn’t get the email, it was a notice for a free viewing of the film, “Raising Meat Chickens“.

Now, being that this is a blog on self reliance on a bit of land, herbs to support health, growing your own food, etc… who knew I would offend so many people by offering a free viewing for a film that goes into topics like “How to Buy Cruelty Free Chicken” and “Inside Chicken Factory Farms—The Awful Truth“?

I did a google search on “dialog between vegans and omnivores” and found this helpful article. Not only the article, but the comments on the article were inspiring as well.

How Can Vegetarians, Vegans and Omnivores Learn To Talk With Each Other? There, Barbara says…

…instead of wasting time arguing with each other over who is more right than whom, and over which method of eating is more ethical than the other, we should be working together against the corporations and governmental lobbyists which favor industrialized agricultural practices which are dangerous to human, animal and environmental health.

How do we learn to shut the hell up and actually make alliances which will help attain our goals?

Hmmm, maybe that isn’t the goal of certain vegans OR omnivores. As she notes in the article, Hitler was a vegetarian, Jeffery Dahmer was a murderer (no matter what he “ate”) bleh… Is there simply no getting along with each other? Is there simply no respecting the fact that everyone is on a road… not one of us is FINISHED YET? None of us are “stick a fork in me, I’m DONE”!?

Folks, the “powers that be” are banking on us doing all this infighting and we seem to be going right a long with the program. Are we going to make it that easy?

My two cents… the bigger issue is our food supply. Food Security. I don’t care what kind of food you eat. If we left that OUT of the argument, it is way easier to see the real issue.

We can find peace with each other, but not with any agenda that would jeopardize our health through our food. 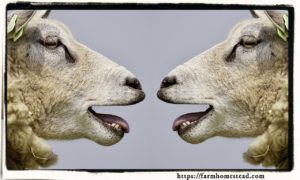