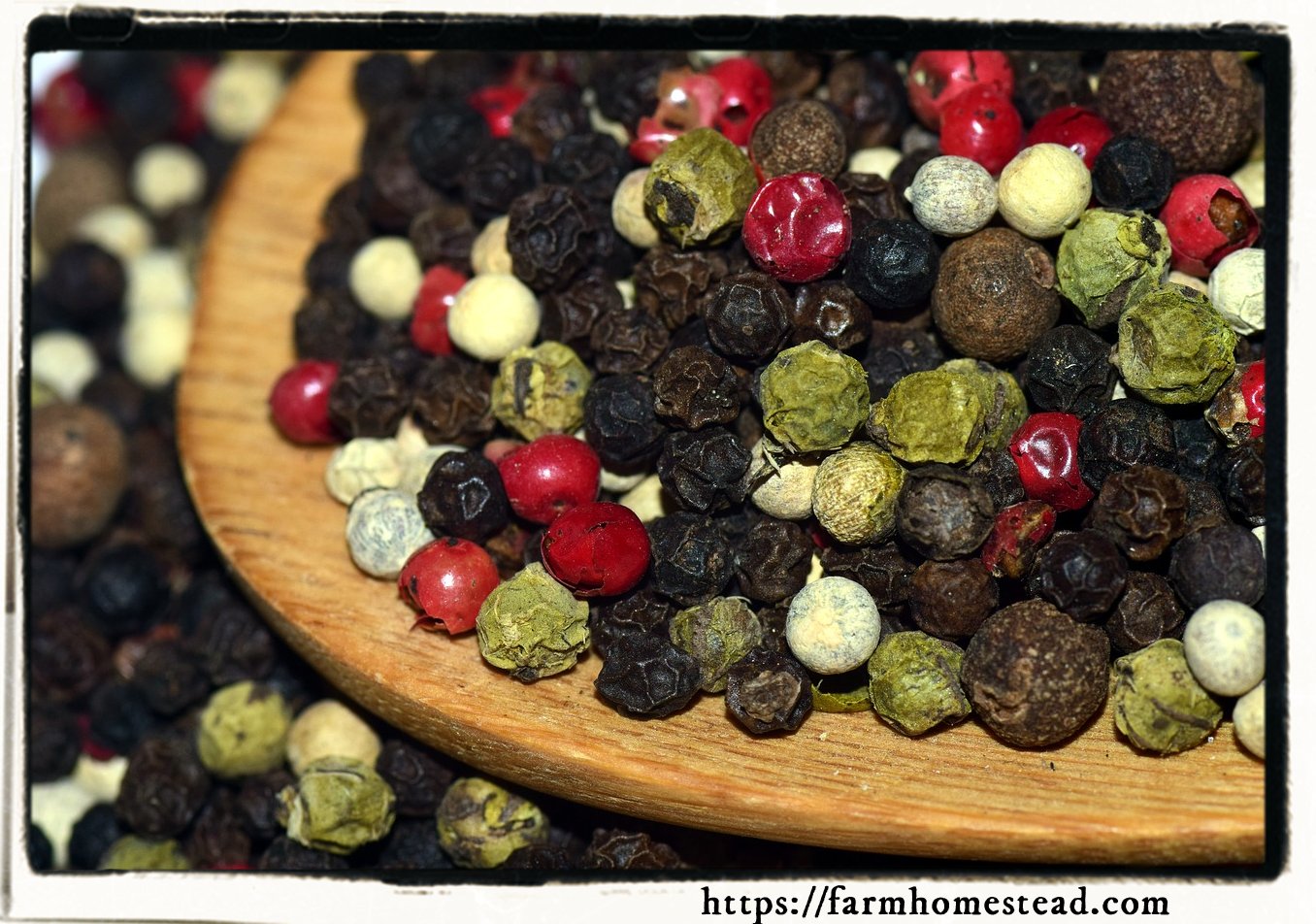 Organic gardeners have known it for generations. But scientists have now proved it. Extracts from black pepper discourage insect pests from laying eggs on leaves and pose lower risk to humans and the environment than other pesticides, according to a University of Ottawa researcher.

Biologist Ian Scott and his research team have tested black pepper’s potential as a pesticide for use in Canada. And Scott recently presented their findings at the American Chemical Society’s meeting in New York.

They found that pepper worked best with pine sawflies and caterpillars like the eastern tent caterpillar. It also worked better when insects were soft-bodied, during the larval stage. In fact, the pepper extracts were found to be as efficient as the synthetic pesticide diazinon, which is being phased out of use in Canada and will not be available for sale for domestic use after December 31, 2004. 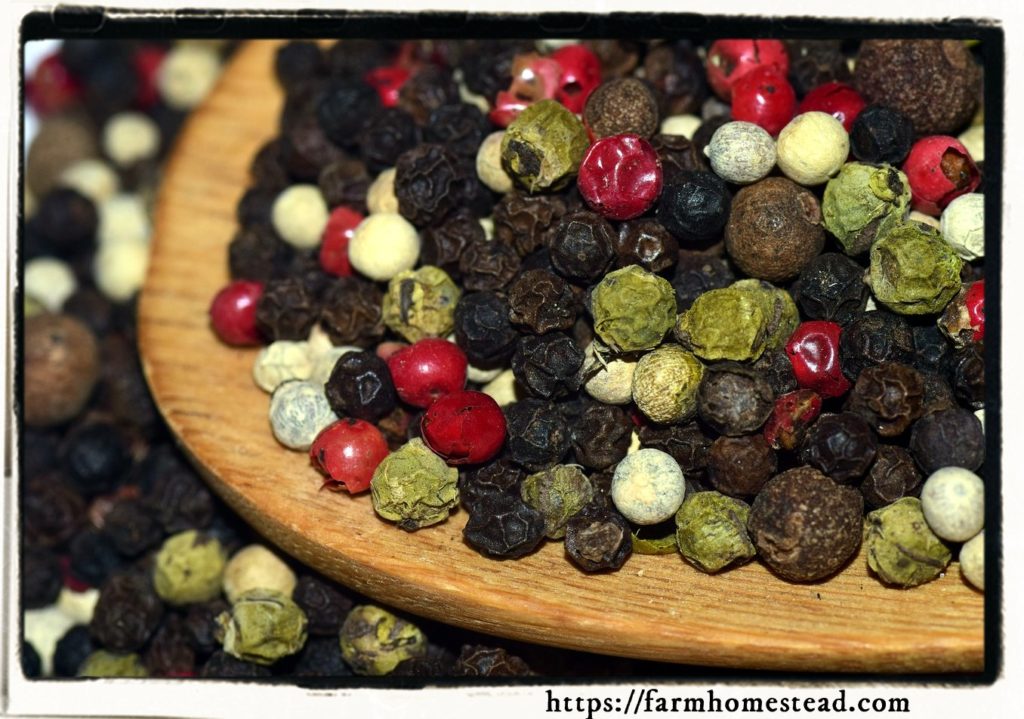