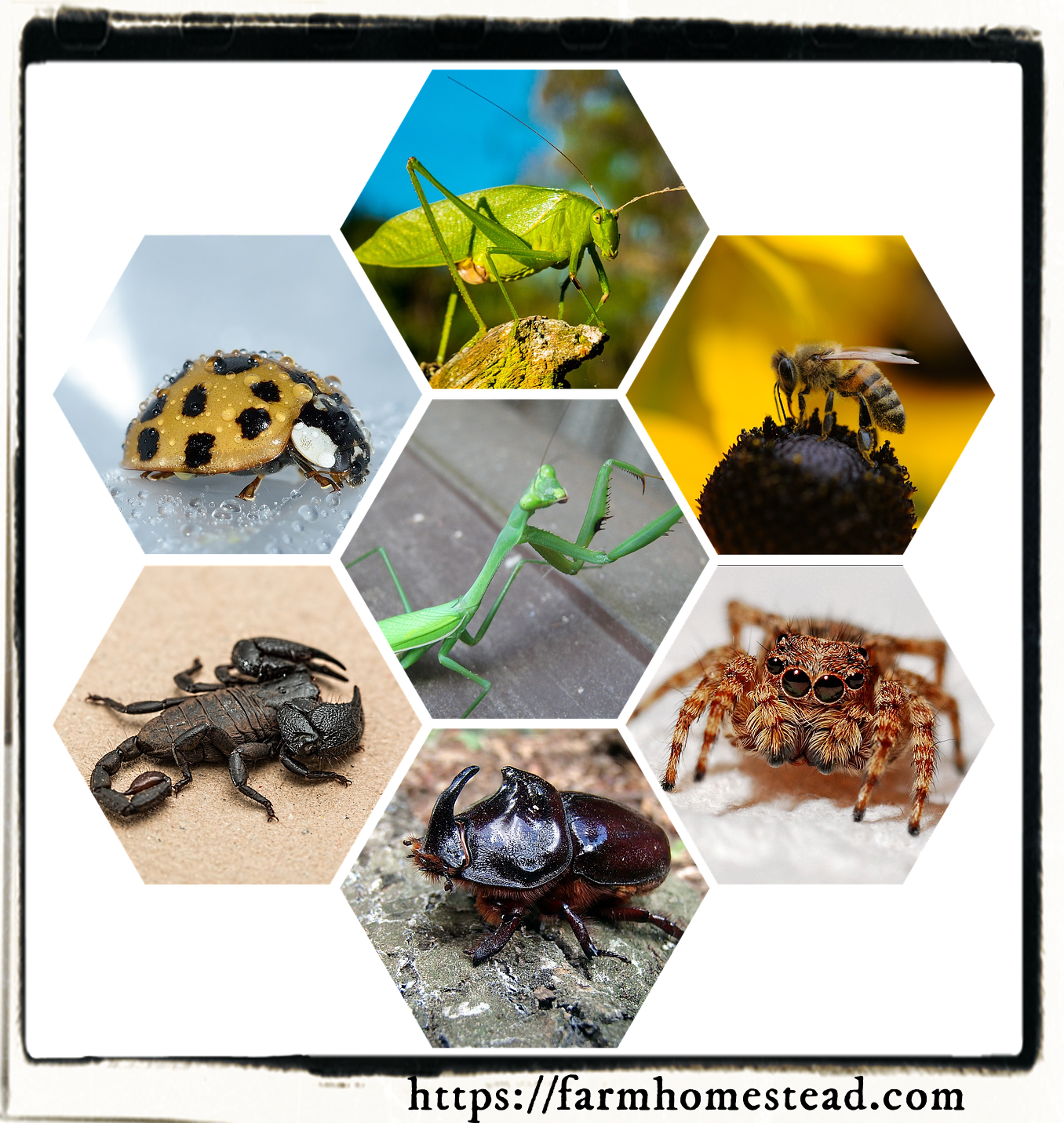 Home gardeners often use more pesticides per square foot in their gardens than farmers do in the fields, thinking that if a little is good, more will be better. This is a serious mistake. Over-use of pesticides has a number of adverse effects:

The growing public concern over the use and misuse of pesticides has led increasing numbers of home gardeners to seek means of “natural” pest control. Although some people do not have the time or knowledge to practice all the available alternative methods for controlling pests, there are many cultural practices which will help reduce losses.

Because the gardener does not have to live up to perfect market standards, pesticide use may be reduced to a minimum with a little research and effort. And, if the choice is between minor insect damage and a possible pesticide residue, consider accepting the visible blemish you can cut out.

A mixture of rye grain and hairy vetch makes a good winter annual cover crop if seeded at a rate of 2 lbs rye and 1 lb of hairy vetch per 1,000 sq ft of garden. After the summer garden crops have been harvested, stalks and vines should be removed and composted, and the garden lightly tilled to prepare a seedbed.

The cover crop seed can be broadcast and raked lightly with a leaf rake to cover the seed. If possible, irrigate after planting and then every 4-7 days until the crop has emerged. Be sure to inoculate the hairy vetch seed with Rhizobium bacteria to enable the vetch to fix nitrogen. Pour the seed into a bucket with a small amount of vetch inoculant (available in garden stores) and add enough water to dampen the seed. Mix thoroughly and plant. Winter annual cover crops can be planted as late as Oct. 15-25.

In the spring, mow the cover crop with a lawn mower set at the highest setting prior to tilling. Till in the cover crop at least two weeks prior to planting garden crops. During spring and summer, as areas of the garden are harvested, plant a summer cover crop of buckwheat. This crop grows quickly, maturing in less than thirty days. Let the buckwheat flower, but incorporate prior to seed set.

When diseased plant material is added to compost to be used on your garden, delay using the compost until all has decayed beyond recognition. Compost piles should be hot (140°F.) to kill disease organisms, insect eggs, and weed seeds.

Till in the fall to expose those stages of pests which live near the surface of the soil to natural enemies and weather,and to destroy insects in crop residues. Plant winter annual cover crops whenever possible.

If you do not till in the fall, do so early enough in the spring to give remaining vegetation time to degrade before planting time. 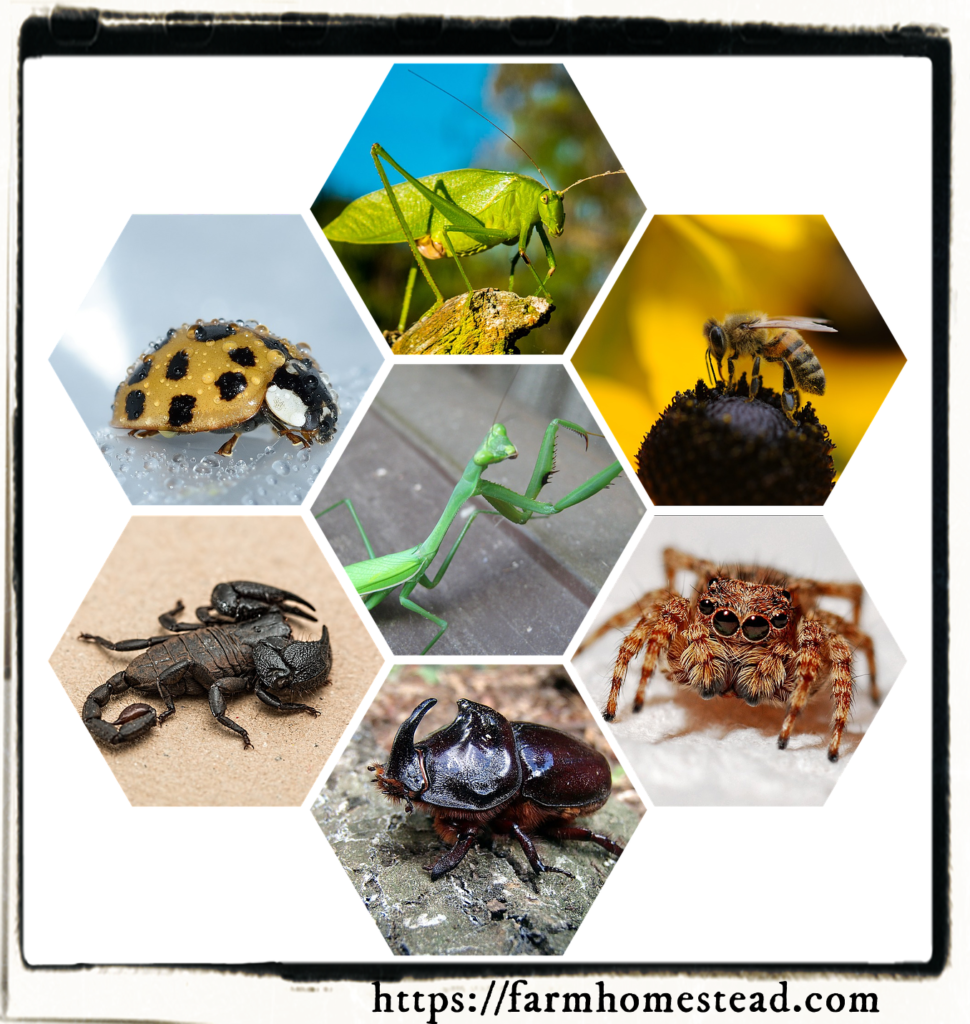