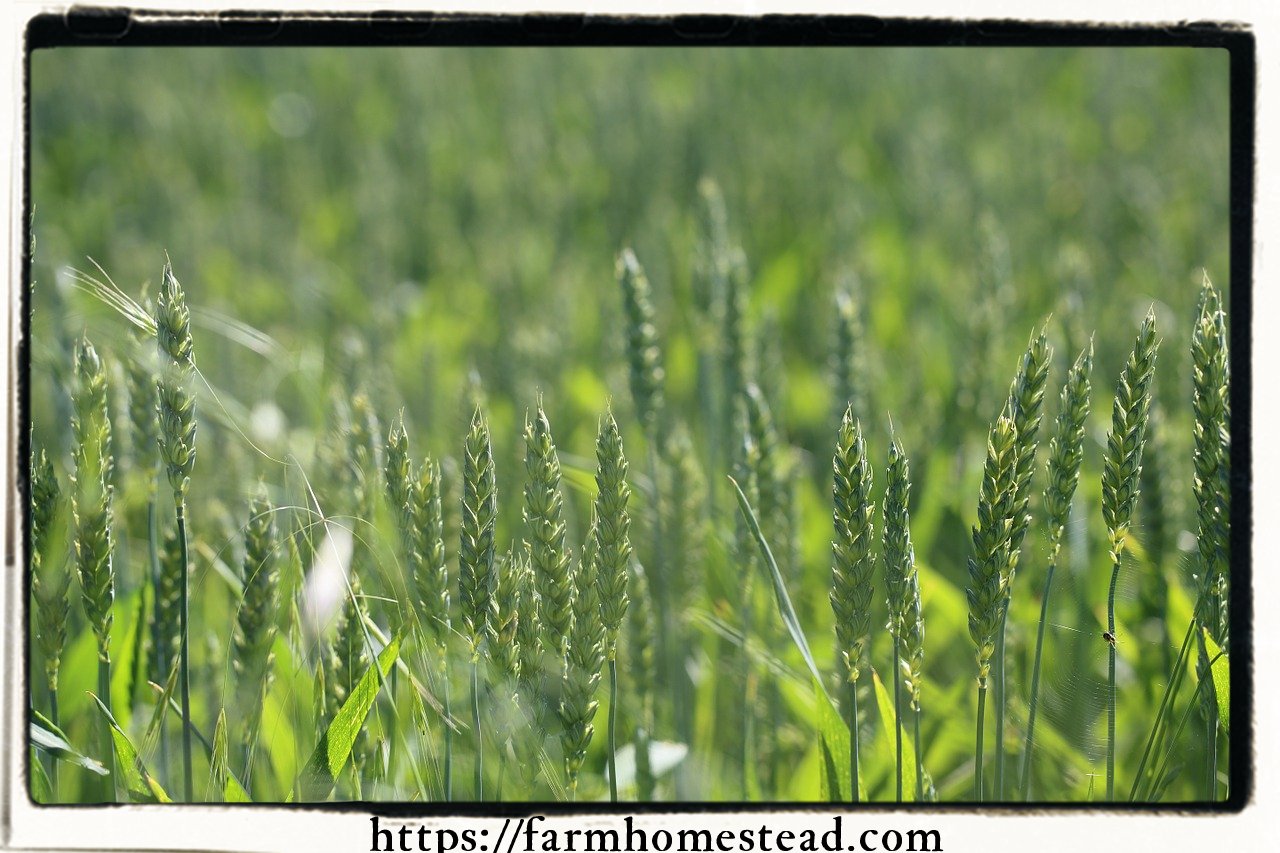 The hardiest of cereals, rye can be seeded later in fall than other cover crops and still provide considerable dry matter, an extensive soil-holding root system, significant reduction of nitrate leaching and exceptional weed suppression. Inexpensive and easy to establish, rye outperforms all other cover crops on infertile, sandy or acidic soil or on poorly prepared land. It is widely adapted, but grows best in cool, temperate zones.

Taller and quicker-growing than wheat, rye can serve as a windbreak and trap snow or hold rainfall over winter. It overseeds readily into many high-value and agronomic crops and resumes growth quickly in spring, allowing timely killing by rolling, mowing or herbicides. Pair rye with a winter annual legume such as hairy vetch to offset rye’s tendency to tie up soil nitrogen in spring.

Rye is the best cool-season cereal cover for absorbing unused soil Nitrogen (a nutrient “catch” crop) It has no taproot, but rye’s quick-growing, fibrous root system can take up and hold as much as 100 lb. N/A until spring, with 25 to 50 lb. N/A more typical [1]. Early seeding is better than late seeding for scavenging N [2].

In an Iowa study, overseeding rye or a rye/oats mix into soybeans in August limited leaching loss from September to May to less than 5 lb. N/A [5].

Rye increases the concentration of exchangeable potassium (K) near the soil surface, by bringing it up from lower in the soil profile [6]. 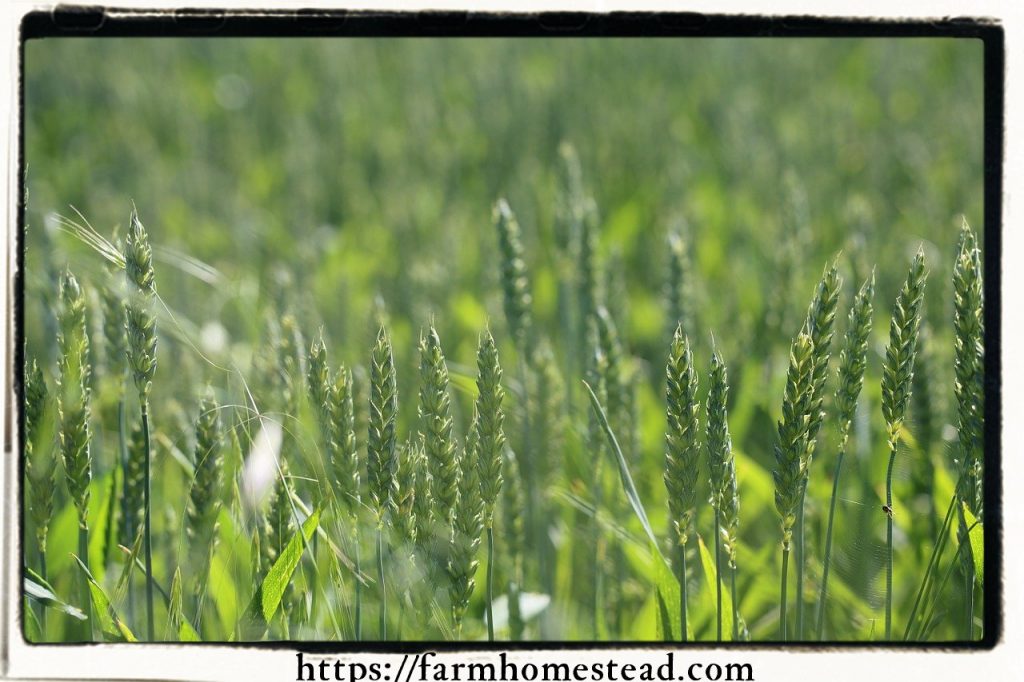 Related  Can anyone say 'Grass Clippings'?