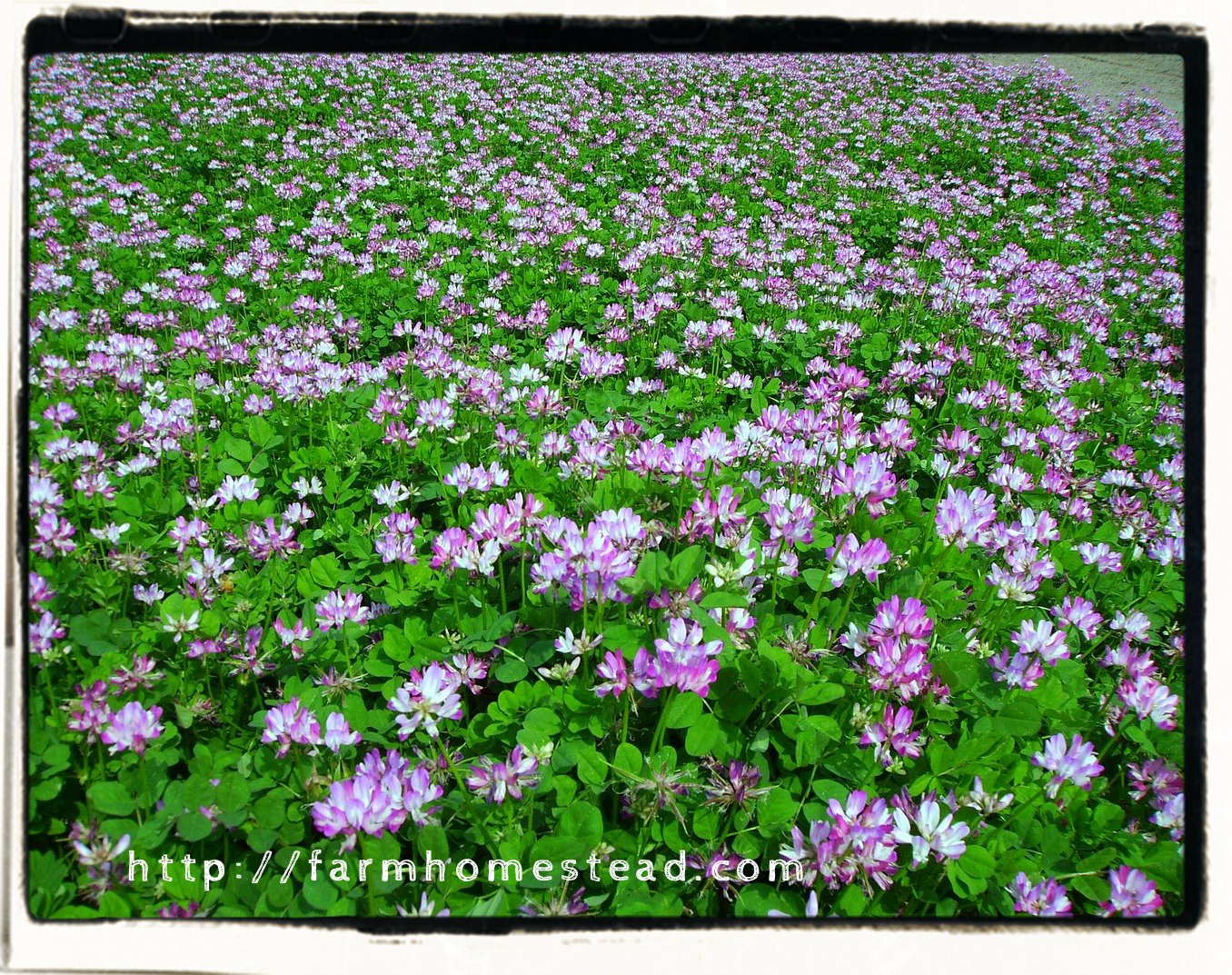 Nitrogen (N) helps plants use carbohydrates to gain energy, like certain foods we eat help us to gain energy. Nitrogen controls how plants take their form and how they function inside, and nitrogen helps plants make protein that help them grow strong and healthy. Humans and animals benefit from eating vegetables and plants that are rich in nitrogen because proteins are passed on to humans and animals when they eat vegetables and plants. Leguminous plants such as beans, peas, clover, alfalfa and vetch actually generate nitrogen in the soil.

Rhizobia bacteria that grow on the roots of these plants take nitrogen from the air and make it available to the plant. In turn, the plant gives the Rhizobia the carbohydrates they need to grow. This give and take between different species is known as asymbiotic relationship. The seeds should be inoculated (coated) with the proper Rhizobia before planting to assure higher rates of nitrogen fixation.

Growing Nitrogen in the Garden 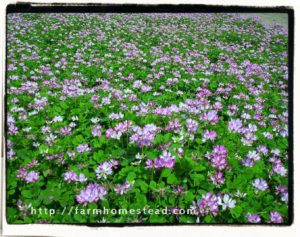 Inter-plant vegetable crops with with peas and beans. In late summer and early fall, thickly plant peas between crop rows or in open spaces. The best time for tilling legumes into the soil is before they bloom. Then, the plants are most leafy and richest in nitrogen.

A cover crop adds nutrients and organic matter to the soil and decreases soil erosion. If an area of the garden will not be cultivated, in spring sow a leguminous cover crop such as alfalfa, fava beans or clover. In early autumn, clover or hairy vetch can be sown once crops are harvested. Where fall crops are still growing, you can sow a cover crop a month or less before the vegetable harvest. This way the cover crop gets a good start but does not interfere with the edible crop. Do not allow these cover crops to set seed as they can become invasive.

Growing Nitrogen Outside the Garden

Where garden space is limited, grow vetch, alfalfa, beans or peas along yard borders or fences as a source of green manure or high nitrogen organic matter. Leguminous crops can also be grown in parts of your yard instead of a grass lawn or in a section of the garden that is not being used. Adding only phosphorus fertilizer (no nitrogen) will favor legume growth over grasses and weeds. Legumes also grow best in well-limed soil.

Leguminous plants (peas, beans, lentils) can be mowed, raked, and added to the compost pile,used as a mulch, or turned directly into the garden soil. Plant your vegetables where the legumes were planted the previous year(s).