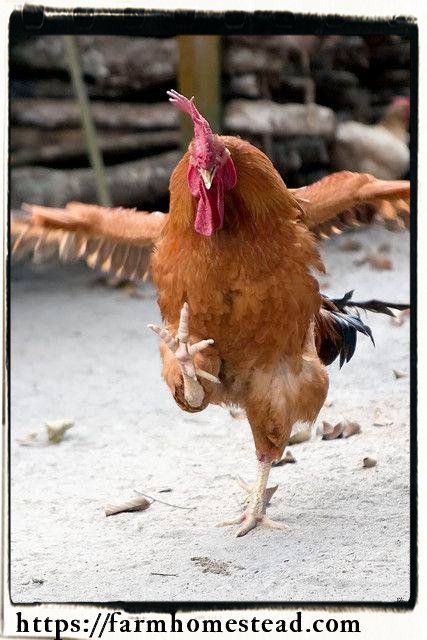 Good morning 🙂 The human body fascinates me. It is strong, resilient and this working machine, if working properly, carries us day in and day out. Yet, one wrong move, one simple twist and the body will let you know who’s in charge…

As a homesteader my work starts at dawn and all through the day I am twisting, bending, reaching, lifting and putting my body through its paces… often pushing it further than it wants to go… so you would think something as easy as picking up a lawn chair and moving it would not be a big deal right?

It was a simple task. Pick up the lawn chair, fold it and bring it into the hallway so it doesn’t get wet with the storm predicted to come in. And that lawn chair kicked my a$$ from here to sundown! One simple move, one light task after all the heavy and hard tasks I do…was enough to get me whining like a two year old. Seriously.

But, the work doesn’t stop for an ache or pain. So off to the kitchen I go to whip up some herbal pain relief.

And it helped, to a degree. Moving like an old, hunch backed lady, I made my way out to the prison yard. Feed, water, clean the pen and let the prisoners out. (As a side note, animals can sense weakness) Holding my breath, moving slowly I went through my morning routine… Peckerhead was crowing inside the coop wanting his breakfast. The little chicken mafia singing their morning chorus as they pooped out my breakfast. With each step I take, each movement of my body I am reminded that the body is a unique and fickle thing. And today she was just a fickle pain in my back.

Opening the door to the coop I am greeted by Peckerhead. His curious eyes scanning me… wondering whether or not today would be the day to challenge his hierarchy in this flock… yes, they include me in the flock and I am top chick. Sensing my slow movements I know he was plotting to kill me. I could see it in his eyes and in his body posturing. Oh no… not today of all days big boy… I ain’t got time for this crap. Nudging him with my foot I move to open the grain barrel. The little chicken mafia are watching me hungrily. I don’t know if it’s for the grain or if they are craving human protein, they are little carnivores after all. Peckerhead is strangely quiet and I watch as he circles my legs. I am on high alert. They have sensed my weakened state and I just know he will make his move. Backing out of the coop I shut the door and go to put grain in their outside dish. Peckerhead meets me in the pen and I know the dance is on.

“Okay you little flucker, let’s rumble…” I growl as he puffs up his white feathers and flaps his wings. Did you know that chickens can growl? Well, now you know… they do! His eyes zero in on mine. His neck feathers fluff out making him look larger and more menacing. I stand my ground, knowing the day has finally come where he will try to claim the title of “King of the Barnyard”. I stare at him, challenging him to take his best shot, my booted foot ready to punt him like a football. I’m thinking the best way to grab that little flucker and flip him upside down…this, I found out, is the best way to assert dominance and keep my place as top Chick in the pen. My back is screaming at me because I just know it’s going to hurt a whole lot worse after this little rumble with my rooster.

“Okay, bring it on…” I growl as I take the offensive and move toward him. I puff myself up… looming large, trying to intimidate the beast. The Little Chicken Mafia are watching me with beady, curious eyes. I just know they want to see me get my a$$ kicked by him…

I lunge sending my back into a spasm that nearly brought me to my knees… and he lets out a squawk as he quickly backs up. He’s seen my weakness but he’s also smart enough to see that I am still top Chick…still going to kick his feathery little ass seven ways to Sunday… even if it kills me. I keep advancing forward and he keeps retreating. The battle is won before it even gets started. With shame he hangs his head and growls as he retreats back into the coop. The Little Chicken Mafia sighs in frustration…I believe they were behind this little uprising, plotting and planning through the night to over throw the current Queen (me). I turn and smile at them sarcastically.

“Good try girls..but not good enough!” I laugh. Today will be a day of ice packs and heating pads… oh this fickle body of mine.

Nancy is the Author of Rooted In Nature, Homesteader and Herbalist. A mother of two grown children and grand-mother to two beautiful girls. She is also Fur-mom to three girls, prison guard of the Little Chicken Mafia, The Bad boy of the Barnyard and Two Little Nasties (her ducks). She has a great sense of humor and she says that… “undertaking this lifestyle has brought out the best of me.” She lives in the hills of Washington, New Hampshire, a beautiful and serene setting for this simple lifestyle she has chosen.