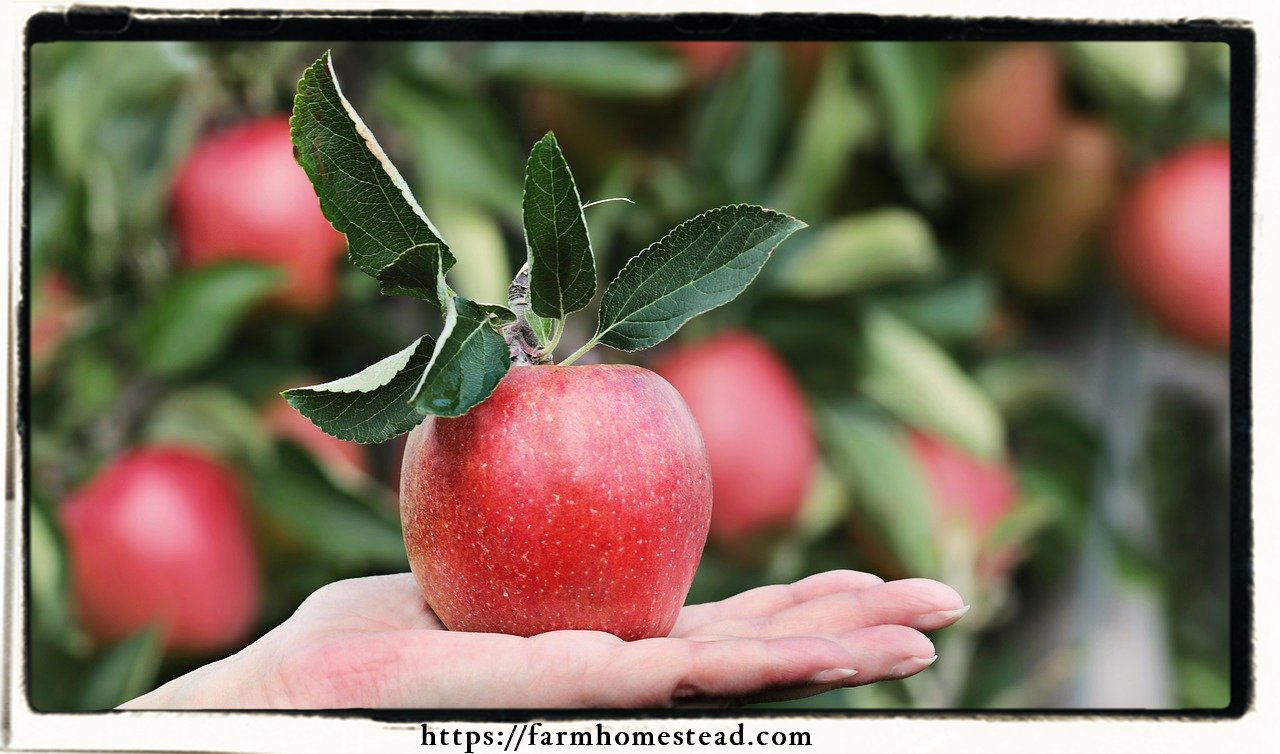 As recently as 10 years ago, dormant oils contained heavy petroleum based oils that had to be applied during fruit trees’ dormancy in order to prevent damage to their foliage and buds. Today, newer dormant oils are lighter, allowing them to be applied at anytime during the year without harming the tree’s buds. Because you can apply homemade dormant oil throughout the season, the term “dormant” is a bit of a misnomer now, but is still a benefit as you will see.

How Dormant Oil Works as an Insect Control

Dormant (or Horticultural Oil is usually combined with some type of emulsifying agent so that it can be mixed with water and used as a spray. The primary way horticultural oil kills insects is by suffocating them. The oil blocks the spiracles through which insects breathe.

Horticultural oils also disrupt the metabolism of insect eggs and the ability of some insects to feed, causing them to starve to death. Not a pretty picture, but remember that insects, like aphids, carry diseases from plant to plant by feeding.

Most commercial dormant oils contain kerosene or petroleum based oil that, when applied to trees, will smother overwintering insects like aphids, scales, mites, and their eggs or will dissolve their protective waxing coating. It is applied in the winter months when fruit trees are in their inactive period. (dormant) For dormant oil to provide proper control, the oil must come in contact with the pests. Dormant oils were further refined to produce lighter weight oils that can be applied during the growing season, without harm to many plants. When the term dormant oil is used now, it generally refers to the application timing, during the dormant season, rather than a type of oil.

I did NOT know this and I haven’t tried it, but dormant oil is also effective against powdery mildew. The popular homemade baking soda recipe (recipe one below) includes horticultural oil as an active ingredient.

Also, since horticultural oil is effective against aphids, which spread viruses by feeding on plants, it is also somewhat of a virus control.

This recipe is to control soft bodied insects like aphids, mites and mealybugs, all you need is an organic oil, laundry detergent and water. Mix together 1 tablespoon of any lightweight organic oil (again, I used sunflower), a few drops of laundry detergent and a quart of water. Shake well and pour into a spray bottle to use. This mixture controls insects by smothering them, so make sure to use an adequate amount when applying it to your fruit trees. (Oh, bonus!) I use this solution as a preventative also, It works by smothering insect egg casings.

I have tried several homemade “dormant oil recipes” and they do help control pests on fruit trees. The first recipe I used, and the most basic, was created by the scientists at Cornell University to controls over-wintering pests and fungal diseases. [2]

Mix the oil and baking soda in the water and viola, homemade dormant oil!

The scientists at Cornell University also came up with a nourishing dormant oil you can make at home. [2]

Mix the first four ingredients together in the water and spray.

Sometimes insect control on your fruit trees requires a different approach. Another method for controlling insects on fruit trees is to apply a spray that deteriorates the waxy outer coating of the insect, thereby exposing it to the elements, which causes its downfall. To make a dormant oil spray for fruit trees that accomplishes insect control via this method, Mix all the ingredients together. Pour the mixture into a sprayer and shake it vigorously before applying it. The baking soda and hydrogen peroxide are an important part of this homemade dormant oil because they work to sterilize fungal spores that are potentially damaging to fruit trees. This spray is also great for use after pruning as a way to seal the tree and keep unwanted pests out.

There is an oil defense especially for use with fruit trees.

The process is the same as in the above recipes… mix the oil and soap together in the water. Shake it good and keep shaking as you spray. This recipe is my “go to” I use for use when the tree is truly dormant. It suffocates insect eggs on my fruit trees. And as I mentioned above, many commercial dormant oil sprays contain petroleum based oils. This homemade mix provides a much less toxic substitution.

All these dormant oil recipes are applied the same way. During the fruit tree’s dormancy (depending on your growing zone it will be any time the leaves fall or first frost and early spring before your fruit tree’s buds first open) Fill a pump sprayer with your homemade dormant oil and completely coat the fruit trees (stems and both sides of the leaves) with the mixture. Only apply the oil mixture when the fruit tree is dry. Moisture OR high levels of humidity will considerably lower the effectiveness of your dormant oil application. Note:

When Not to Use Horticultural or Dormant Oil 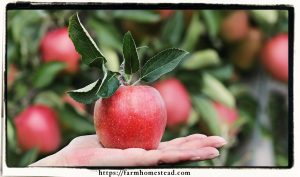