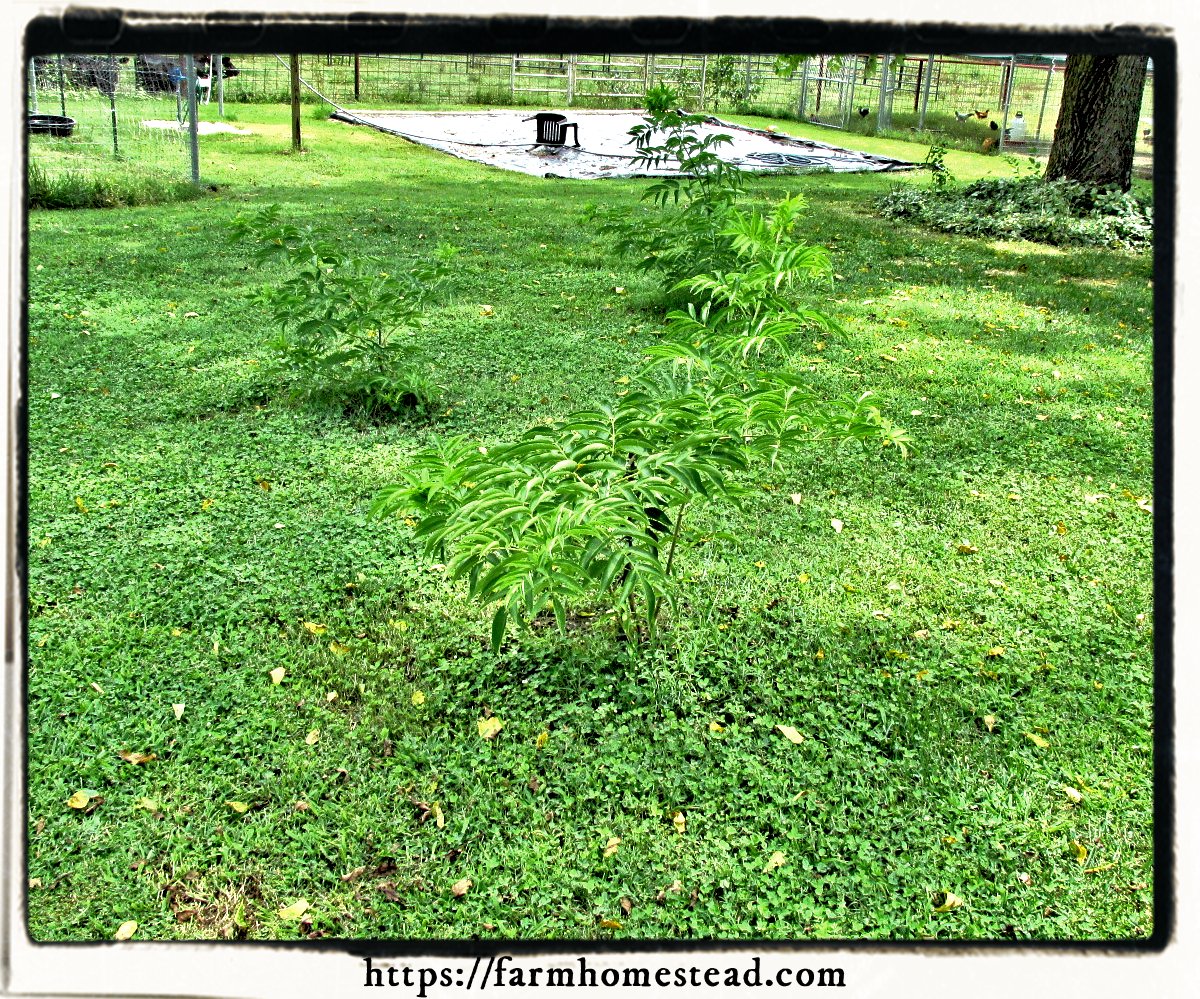 My uncle is a jack of all trades… He was a barber, he was a police detective, he was a park ranger and there are probably a few I’ve long since forgotten (or never even knew!) 😉 But these days, as the whirlwind of activity that used to keep you in a good hard sleep all night are winding down to a calmer slower life, he writes. This time, he is writing an elderberry poem… sort of, LOL.

And I don’t mean that casually. He “writes”. He puts history into words on paper. He makes us chuckle. He makes us cry. Sometimes I’m not entirely sure I “get” the whole picture, but one thing is certain… when I log on to facebook, I look for them.

The other day we were discussing gardening and trees and such (he had given me a grafted apple tree and we were discussing where to put it on this (quickly) filling up little bit of three acres we call home. I was lamenting (such a TERRIBLE word!) how quickly the Elders are going to grow up and take over inch by inch until there is nothing BUT Elderberry bushes, LOL.

And he said, “Don’t let me forget to tell you my Elderberry story later.”

A day or two later, I got notice… it was done… instead of telling me, he wrote a poem about it, something he is especially good at! If you know me at all, it would drive me crazy wondering if it was the tobacco or the Elder. I did some research and it was agreed. It was the tobacco! 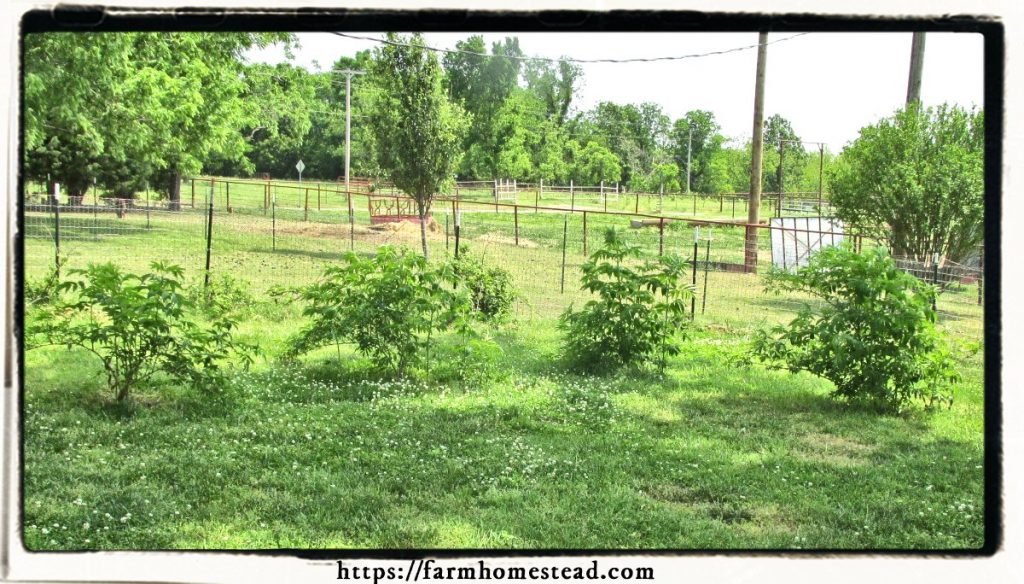 Well, it seems there’s always something,
That comes out every once in a while,
A popular new medicine is heard of,
That puts on our face a smile.

This year, a lot of noise is made
About elderberry juice, and plants,
And what sicknesses it’s supposed to help,
And what ailments it can’t.

The mere mention of the word hauls me back,
To a childhood day and summer,
When I first heard the word, I think,
And an experience that proved to be a bummer.

Now, if you’re an old movie buff like me,
You probably know that being accurate, historically,
Was not high up on the list of ’50’s movies.
It just wasn’t one of their priorities.

In some old western movie, An Indian chief,
On a Saturday afternoon, at the Yale.
Was smoking a long peace pipe,
And so, begins my tale.

It put in my head an idea,
That I’d make one of those contraptions,
That seemed to do so much good,
And had such a strong attraction.

In my back yard there grew a small tree,
The name of which I didn’t know,
But a branch was easy to hollow out,
So that air, through it, could blow.

Related  The Eggbound Chicken of the Chicken Mafia

A tip was cut off, and attached to the piece,
By sticking it into a hole, just drilled,
And decorated with berry juice and feathers,
A pipe, I’d made, and was thrilled!

Well, after completion it was no longer useful,
Unless I smoked something in the bowl,
So I snitched, and tore up, one of my Dad’s cigarettes,
In my ignorance, little did I know!

I’d never smoked anything before.
Being only a child of ten.
And when I lit up that bowlful of tobacco,
I got sicker than I’d ever been!

Dizziness is not a strong enough word for what I had,
Though my head spun round and round,
Waves of nausea came over me,
My lunch came out onto the ground!

When I was found out, later that day,
My Dad just laughed, and knowingly said,
That I learned a good lesson, I’d never smoke,
I thought that he’d be mad!

I learned that the tree was an elderberry,
And I don’t know of seeing one since,
Every time I hear the word, elderberry,
I have that memory and wince!!

I grew up and later learned to smoke,
My Dad, I wish, had been right,
But I put my last one out some 40 years later,
And I was and, am, smoke free, at last, tonight!!

I seriously believe that nicotine, contained in tobacco smoke, is one of the most addictive substances known. As they say, if you don’t smoke, don’t start, and if you do, keep on trying to quit!!
~ Chester Baldwin

Oh, P.S. For those who want to know a bit more… The young shoots have a soft pith, which is easily pushed out to form a hollow tube, hence the name pipe tree or bore tree. These were used for making pipes and the old English herbalist Culpepper, referred to their appeal to small boys who would make them into pop-guns. Want to know how to make one? See… How to Make Elderberry Popguns

Types of Wood to Use for a Tobacco Pipe