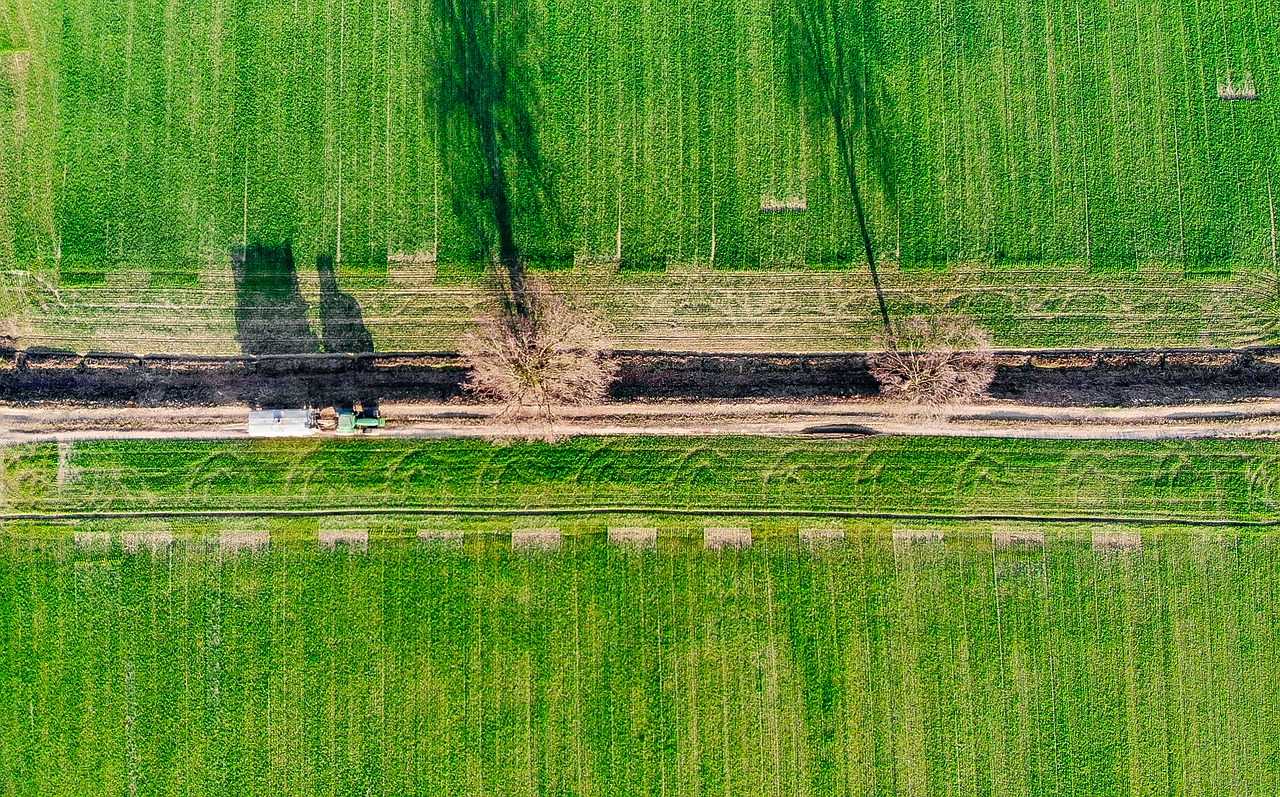 Nitrite toxicity to livestock consuming excessive concentrations of nitrates in forages has been well documented in the scientific literature. The following excerpt by Ball, et al. (1991) summarizes the knowledge on this topic.

“Nitrate poisoning in livestock is primarily caused by the consumption of pasture or hay containing high concentrations of nitrate nitrogen (N). During periods of low soil moisture or low humidity, nitrates can accumulate in plants heavily fertilized with N. Hay cut during or just after a drought period is suspect, especially if N was applied just prior to hay harvest. Shading by other plant species, cloudy weather, and frost may also increase nitrate levels in plants. The application of N fertilizers during cool, wet, cloudy weather may also result in nitrate poisoning. Nitrates in hay are stable and can cause deaths months after harvest.

Some forage plants are more likely to accumulate nitrates than others. Plants known to have considerable potential for accumulation of toxic levels of nitrates are sudangrass, sorghum-sudan hybrids, pearl millet, corn, wheat, and oats. Certain weeds may also accumulate toxic levels of nitrates and thus pose a threat, especially in hay. Examples are pigweed, smartweed, ragweed, lambsquarter, goldenrod, nightshades, bindweed, Canada thistle, and stinging nettle. In addition, the application of 2, 4-D herbicide can increase nitrate levels in plants.

Plants containing more than 1.5% (15,000 ppm) nitrate are considered toxic to many classes of livestock. The reason for the toxicity is that nitrates are converted to nitrites in the digestive tract. Nitrites then oxidize the iron in the blood hemoglobin and prevent adequate oxygen transport. Animal symptoms are labored breathing, muscle tremors, and a staggering gait after which the animal collapses, gasps for breath and dies quickly. The membranes of the eyes and mouth are bluish, indicating a lack of oxygen. The blood is chocolate-brown but turns a brighter red when exposed to air.

Animals grazing heavily N-fertilized pastures of suspect plant species during drought or wet pasture during cool, cloudy weather, should be carefully watched for symptoms. Prompt medication with a 4% solution of methylene blue supplied intravenously using 100 cc per 1,000 lb of body weight can prevent death. However, it is rare that the problem is diagnosed quickly enough to administer this treatment. Supplemental grain feeding can reduce risk through a dilution effect.

Hay well-fertilized with N and produced during drought periods should be analyzed for nitrates in a laboratory. Hay containing up to 2,500 ppm nitrate (0.25%) is usually safe to feed. At concentrations of 2,500 to 5,000 ppm, several feeding cautions are suggested. Concentrations of 5,000 to 15,000 ppm are considered dangerous and require feeding restrictions. Concentrations > 15,000 ppm are considered toxic to most classes of livestock and should not be fed. The danger does not decrease with time. Toxic hay may be ground and mixed if the nitrate-containing hay is no more than 15% by weight of the ration.

Animals can tolerate low levels of nitrates, but problems quickly develop when threshold levels in the blood are exceeded. Use of large round bales or stacks increases the danger of nitrate toxicity because the animals are likely to have the opportunity to consume more hay and thus get a larger total amount of nitrates into their bodies within a short period of time. Also, large bales and stacks may have concentrated spots of nitrates. When nitrate poisoning occurs, it often kills many large animals in a herd because a large group of animals often have the opportunity to gorge themselves on high nitrate forage.”

There are other disorders caused by toxic substances or mineral imbalances in forages and weeds consumed by livestock that may result in reduced productivity, visible symptoms of ill health, or even death. These include bloat (suffocation caused by consumption of certain legumes), prussic acid poisoning (suffocation caused by the production of toxic prussic acid or hydrocyanic acid formed from naturally occurring glycosides), and grass tetany (muscle spasms and convulsions resulting from low concentrations of Mg in the diet).

It is important to understand that nitrate N is the main form of plant available N taken up by crops. Under optimum environmental conditions (i.e., full sun, adequate soil moisture), the nitrate form of the N is converted to protein in the plant. Environmental conditions that limit plant growth (i.e., drought, shade) limit the conversion of nitrate to protein and result in an accumulation of nitrate in the plant. This accumulation of nitrate is most prevalent where high rates of N fertilizer are applied. Any source of N can lead to excessive accumulation of nitrate. These can include commercial fertilizer, animal manure, biosolids, and green manure crops (e.g., decomposing clover or alfalfa). For this reason, nitrate testing of forages during drought is a commonly recommended practice, even where biosolids have not been applied.

Biosolids use MAY pose a greater risk of nitrate toxicity than commercial fertilizer because:

Biosolids are often applied to pastures and hayland at rates designed to supply an entire year of N, whereas commercial fertilizers are usually applied in incremental rates after each of the 3-4 cuttings or periodic grazings during the year; thus, there will likely be a larger amount of nitrate N available to the crop at the beginning of the growing season where biosolids are used.

Recently established N mineralization rates for anaerobically digested biosolids are higher (30-35%) than the rates previously employed (20%) to calculate agronomic N rate. Using the old rate will result in a higher concentration of nitrate N in the soil during the initial growing season where anaerobically digested biosolids have been applied than required by the crop.

The variability in the concentration of N in biosolids may result in higher than expected concentrations of nitrate in some fields (and lower in other fields).