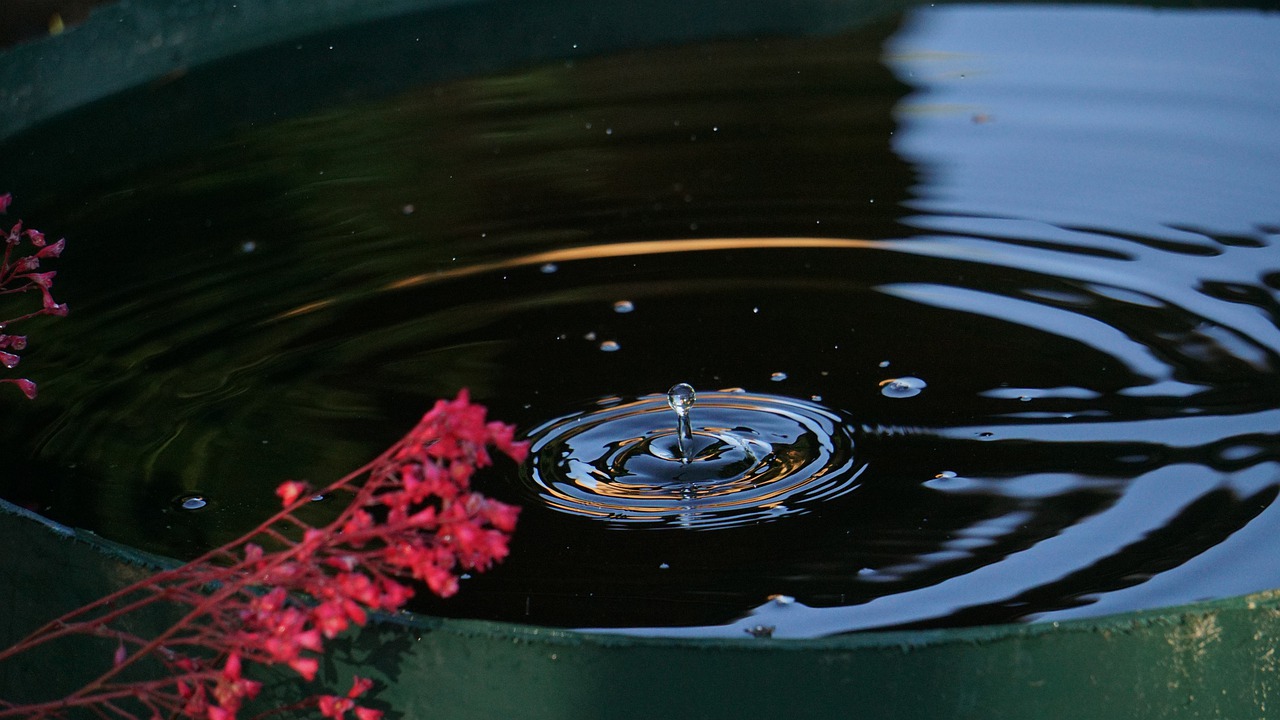 Water makes up about 71 percent of the Earth’s surface. Saltwater contributes up to an estimated 97.5 percent of that volume. Freshwater accounts for approximately 2.5 percent of surface water, but only 0.003 percent of that is pure enough for human consumption. These facts alone make rainwater a valuable resource.

Rainwater is responsible for depositing most of this freshwater onto the Earth, as well as it being a key component of the water cycle. Hopefully, this gives you an idea of just how precious rainwater really is. Read on to find out the true value of Mother Nature’s water and how much of an impact it has on the world economy.

If you live in an area that faces frequent water shortages, a rainwater harvesting system can be a lifesaver for you, your family, and your wallet. When water shortages occur, the price of water goes up. Understandably, so does the demand.

But, with a rainwater harvesting system, you can stock up on a supply of free water so you’ll have it in times of need. A rainwater tank is not only helpful in overcoming water shortages that occur in your area – over time, it also saves you money they can be better used on other things.

Millions of people around the world face drought conditions every year, often with devastating results. As you might guess, drought happens more frequently and tends to be more severe in high climate areas. Australia’s south-east and south-west corners, for example, have just recovered from the longest drought on record, called the “Millennium Drought of 1995-2012”.

Drought doesn’t just affect people; it affects agricultural businesses as well as the land. Government officials in Australia encourage residents to invest in rainwater harvesting systems due to the region’s frequent water shortages. In addition, Australia has invested millions of dollars in things like seawater desalination plants and rebates for people who choose to install water tanks in their homes.

Using rainwater to supplement your current water usage levels can drastically reduce the amount you utilize from the local water supply, which saves you money on your water bill. In areas with ample rainfall, tap water can be replaced with rainwater in many ways – including gardening and washing the car.

If your storage system is properly set up and maintained, you can also use rainwater in the house for cooking, washing dishes, and more. Some households rely solely on rainwater for all of their needs, which eliminates their water bills entirely.

By harvesting rainwater, you rid yourself of a dependence on municipal water sources. If a ban is placed on using your water a certain way, such as watering your lawn, you will always have your own water to use. Also, public water supplies occasionally experience fluctuations in water quality. By maintaining your own water supply, it ensures that you always have access to quality water.

These are merely a few of the benefits of harvesting rainwater for your own use. Rainwater is a valuable resource! Being less dependent on public water supplies means paying less for water. Not only that, you also have access to a supply of water in the event of a shortage or emergency.

Depending on where you live, you may even get compensated in the form of tax incentives, as many governments are recognizing the benefits of taking advantage of rainwater. 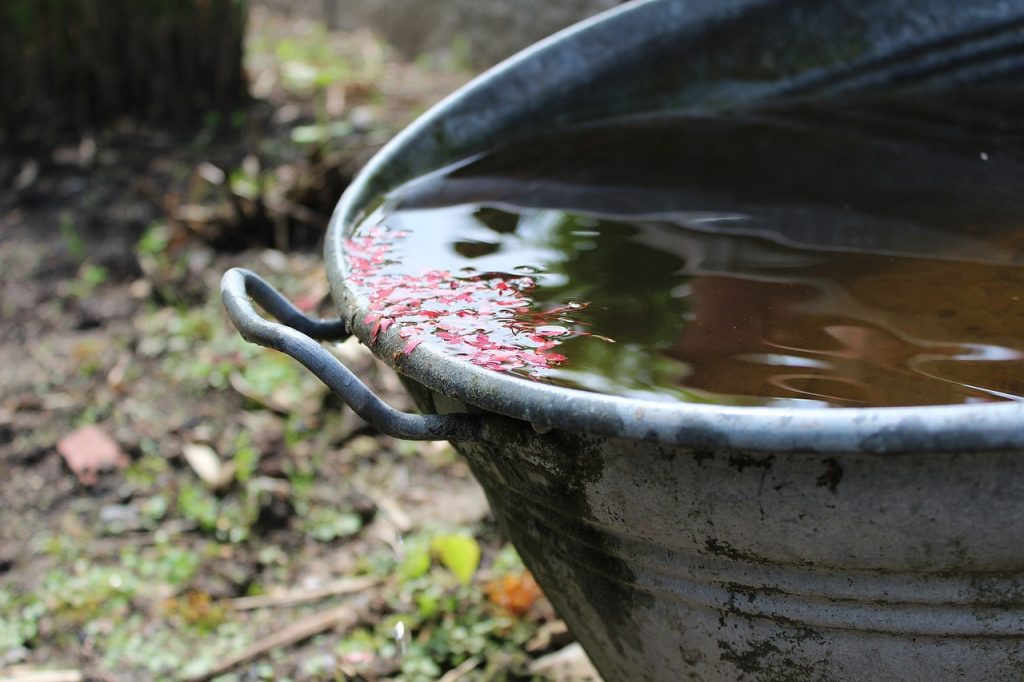 2 thoughts on “Rainwater is a Valuable Resource”