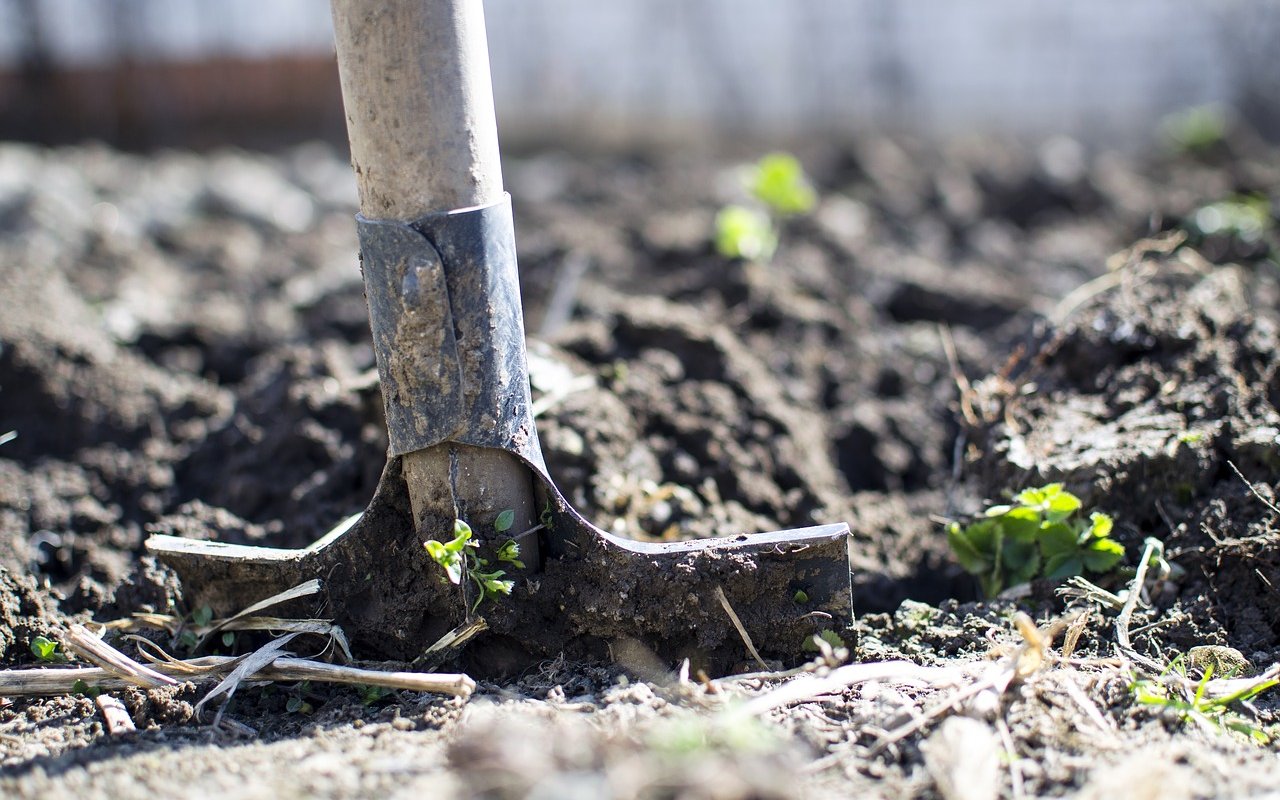 No amount of watering or fertilizer will compensate for improper planting. On many occasions I have puzzled over the problems of plants only to discover they were planted six inches too deep or with their roots bound tightly. There isn’t any mystery to good planting, just some common sense techniques.

Before you unpot your plant, prepare a hole fifty to a hundred percent larger than the plant’s root ball. Work some compost, peat moss or other soil conditioners into the soil you’ve removed. When planting smaller perennials or bedding plants, rather than preparing individual holes, it may be simpler to amend a larger area and use a trowel to place the individual plants. 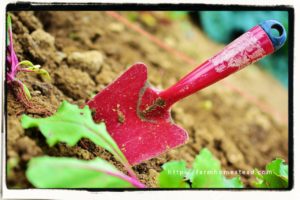 In the case of large trees, it is generally best not to amend the soil too much. The roots of the tree will try fairly quickly to spread past the prepared area, and if the composition of this soil is significantly different from that of the surrounding area, the roots can have trouble getting past the barrier. If the tree is going to have to survive in a primarily clay soil, you won’t be doing it any favors by creating a super-rich loam immediately around the root ball.

Place some soil in the center of your hole creating a mound. Generally, you want the soil line to be at the same point it was in the pot. But since the loose soil you’ll be using to fill your hole is bound to settle some, start with the plant sitting a little higher. Then when it settles it should be at the correct height. It is usually better to err on the side of having the plant too high rather than too low. Some plants, like rhododendrons, actually like to sit with the top of the root ball an inch or so above the soil line, especially if you have a slow-draining, clay soil.

When the hole is ready, unpot the plant. Hold it upside down, and with one hand holding the plant in place, hit the bottom of the pot with the palm of your other hand. Now make sure the plant isn’t root-bound. If the roots have formed a solid wall around the inside of the pot, you’ll need to gently loosen them or carefully score the outside layer. If planted with the roots left constricted, the plant is unable to send out new roots beyond this barrier and can actually strangle itself. As you place the plant in the hole, try to gently spread the roots atop the mound of soil.

If you’re planting a large shrub or tree that’s wrapped in burlap, place the plant on your mound of soil and then untie the burlap. Lean the plant in one direction and pull the burlap underneath it as far as you can. Then lean it in the opposite direction and you should be able to pull the burlap out. At this point it will be much easier to pull soil out from under a large plant than to try to put soil underneath it. This is another good reason to make your mound of soil rather tall to start with.

As you fill in the hole around the plant, leave an indentation, or shallow moat, around it and fill this with water. After it has drained, fill it again several times. The purpose of watering at this time is not just to dampen the roots, but to help the soil settle and fill in any underground air pockets that might have formed. You can now fill in the moat with soil and mulch around the plant. Leave a gap in the mulch around the stem or
trunk of the plant to allow air to circulate and prevent rot. 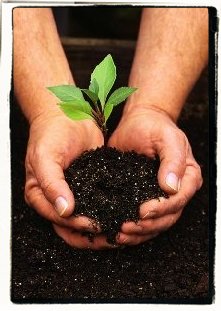 Gardening is ultimately a folly whose goal is to provide delight.
– Deborah Needleman