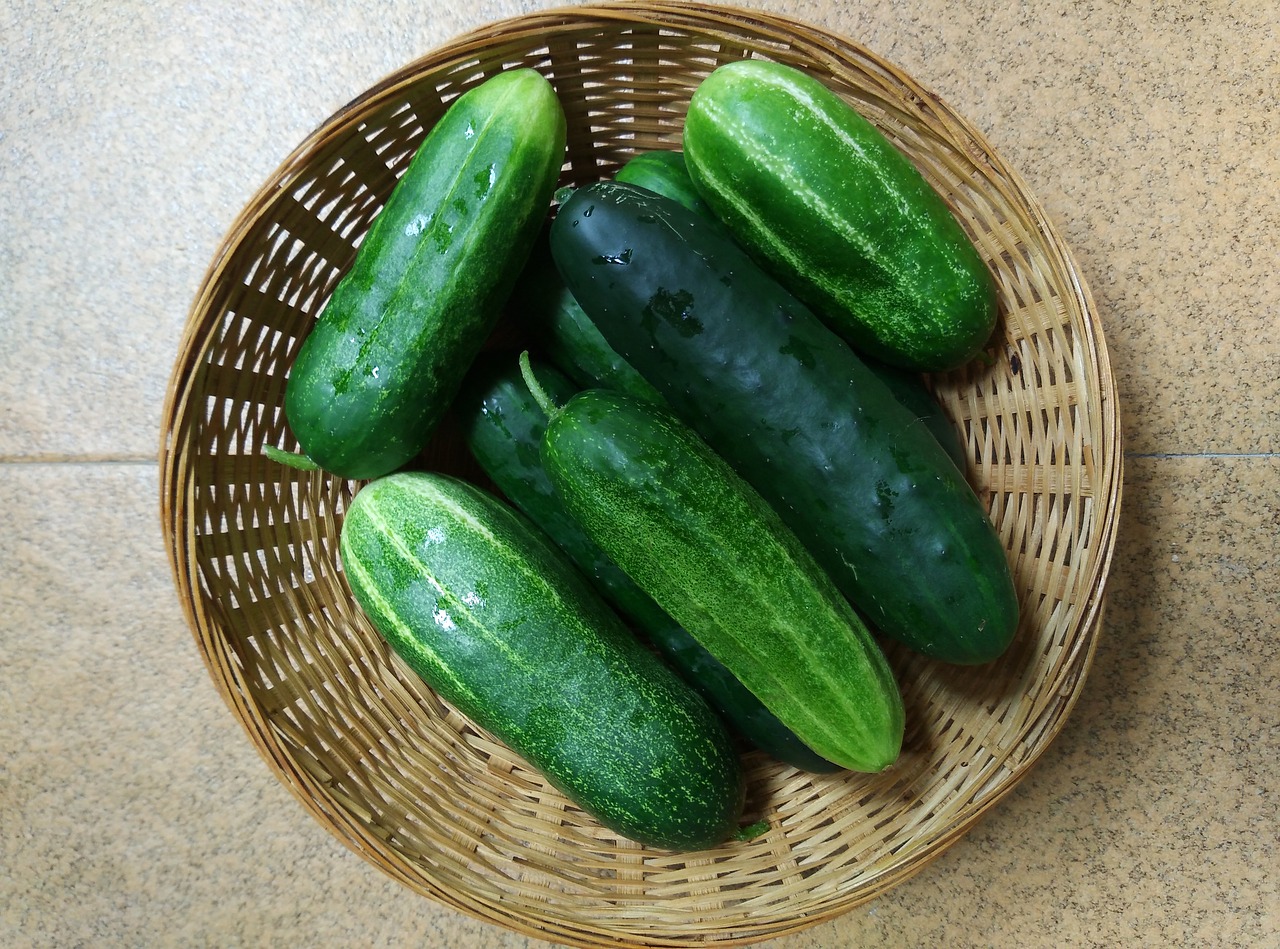 
There are also parthenocarpic cucumber varieties. These varieties develop fruit without pollination. As a result, the non-fertilized fruit do not contain seeds. Parthenocarpic varieties must be isolated from standard varieties to prevent cross-pollination and seed development.

Cucumbers will not cross-pollinate with squashes, pumpkins, muskmelons, or watermelons. Cucumber varieties may cross with one another. However, the quality of this year’s crop is not affected. (An exception is the cross-pollination of parthenocarpic varieties with standard varieties.)

What is the difference between a ‘monoecious’, a ‘gynoecious’, and a ‘parthenocarpic’ cucumber?

Monoecious cucumbers produce both male and female flowers on the same plant.

Gynoecious cucumbers produce only female flowers and require the planting of a male pollinating plant nearby.

Parthenocarpic cucumbers are usually hybrids grown from the seed that came from the cross of two parent varieties. Their flowers are all female and their seedless fruit is produced without pollination.

If you save your own seed, you should plant cucumbers are that are monoecious. They are open-pollinated (not hybrids) and do not require a male pollinating plant. They are usually pollinated by bees and other beneficial insects, so row covers must be removed when flowers appear to allow access.