Other names include All-heal, Amantilla, Arden heliotrope, Capon’s Tail, Phu (Galen), Setwall, Setewale, St. George’s Herb, Tagara, Tobacco root, Vandal root. The name Valerian was first seen in the tenth century and is of Latin origin – valere which means “to be healthy”. Valerian is a beneficial herb used in many herbals that produce sedative effects. Valerian is a credible and compelling alternative to chemical anxiolytics and narcotics.

Valerian is widely known for its calming effects and is largely used to treat sleeping disorders. It has anxiolytic and tranquilizing properties, and sleep-inducing and calming effects on the nervous system.

This makes it very efficient in reducing sleeplessness and helping a person cope with restless nights and insomnia. It fights anxiety and nervousness, and lowers heart rate, relieving hypertension and tachycardia.

How Does Valerian Work?

Valerian is among the best-studied herbs for sleep and sleep problems. At least a dozen or more scientific studies have found valerian helps to improve sleep.

Primarily, it functions as an anxiolytic. Anxiolytics relieve anxiety and have calming, sedative effects. How does valerian accomplish this? One way, it appears, is by increasing levels of GABA (gamma-aminobutyric acid) in the brain. GABA is a chemical that our brains make naturally. GABA is what’s known as an “inhibitory neurotransmitter” — it quiets the activity of the neurons of the central nervous system, which helps lower anxiety and boost feelings of relaxation and calm.

GABA is an important neurochemical for sleep. Increasing GABA levels calms the body and encourages sustained sleep. Not only do they help you go to sleep, but they also help you sleep for longer periods without interruption. Some of the common prescription drugs for anxiety and insomnia also increase GABA levels in the brain. Healthy levels of GABA promote and protect sound and restful sleep, and help ensure we spend the right amount of time in slow-wave sleep and REM sleep, the two deepest and most mentally and physically restorative sleep stages.

Because of its sedative properties, valerian is also useful in alleviating nervous disorders, such as panic attacks, depression, hysteria, and excitability.

Valerian contains a number of active constituents, including valerenic acid and various valepotriates, which are responsible for its sedative effects. It would seem that these compounds are able to increase the effect of gamma aminobutyric acid (GABA), an amino-acid naturally produced in the brain, which has tranquilizing and mood-improving effects.

The roots are eaten by the tribes of western mountains of India. It is popular as dressings in salad in France. I found an interesting recipe for cabbage and valerian leaf.

Valerian oils are the perfect alternative to synthetic fragrances without all the harsh chemicals. It is pure and natural and by using a carrier oil could be applied directly to the skin and reap the therapeutic benefits along with the fragrance. The oil of valerian is used in many blended perfumes as it gives a different leathery note to a fragrance.

Valerian works very simply; it acts as an effective natural sedative to relax the central nervous system within the brain. This makes it easier for the brain to deal with stress, and to work through problems without over loading the neurotransmitters within the brain. While the herb is a sedative is does not cause lowered inhibitions or focus like some other sedatives have been known to cause.

Valerian eases pain and promotes sleep. It is of notable benefit to those who suffer from irritated nerves. The best part, it produces none of the after-effects brought on by using narcotics or anxiolytic.

It acts as a natural muscle relaxant and is very effective in reducing pain. In calming the nervous system it assists in easing aches and pains. This makes the use of this herb helpful for headaches and migraines, reducing menstrual cramps and muscle spasms, and relieving arthritis and other pains.

Owing to its muscle-relaxing properties, is also known to reduce digestive problems caused by stress by calming the muscles of the digestive tract. It is efficient in easing the irritable bowel syndrome (IBS), flatulence, bloating, intestinal colic and other disorders caused by nervous tension.

One clinical trial (Ziegler et al. 2002) showed that during six weeks of treatment, Valerian extract showed a comparable effect on primary insomnia as oxazepam (a benzodiazepine) [7].
One study compared the use of a three-herb formula containing valerian, passionflower and hops, to the sedative zolpidem. The researchers concluded that the herbal formula “is a safe and effective short-term alternative to zolpidem for primary insomnia.” [8]

Another interesting study reported that people taking this herb “reported significantly better subjective sleep quality than [those taking a placebo], after benzodiazepine withdrawal.” [9]

The effects seem to be cumulative. It works best when taken regularly and doesn’t achieve maximum effects for two weeks to a month, so don’t give up on it too quickly.

Dose: For a headache, try 1 teaspoon of tincture followed by 1/4 teaspoon every 30 minutes until symptoms subside. 3-9 grams/day of dried root as an infusion (1 teaspoon root in 8 ounces hot water, covered; take one to three cups/day); 2-5mL 3x/day of a 1:2 tincture*

*All doses come from the book Herbal Therapy and Supplements by David Winston and Merrily A. Kuhn.

“They that will have their heale,
Must put Setwall in their keale.”
~ Gerard 1597 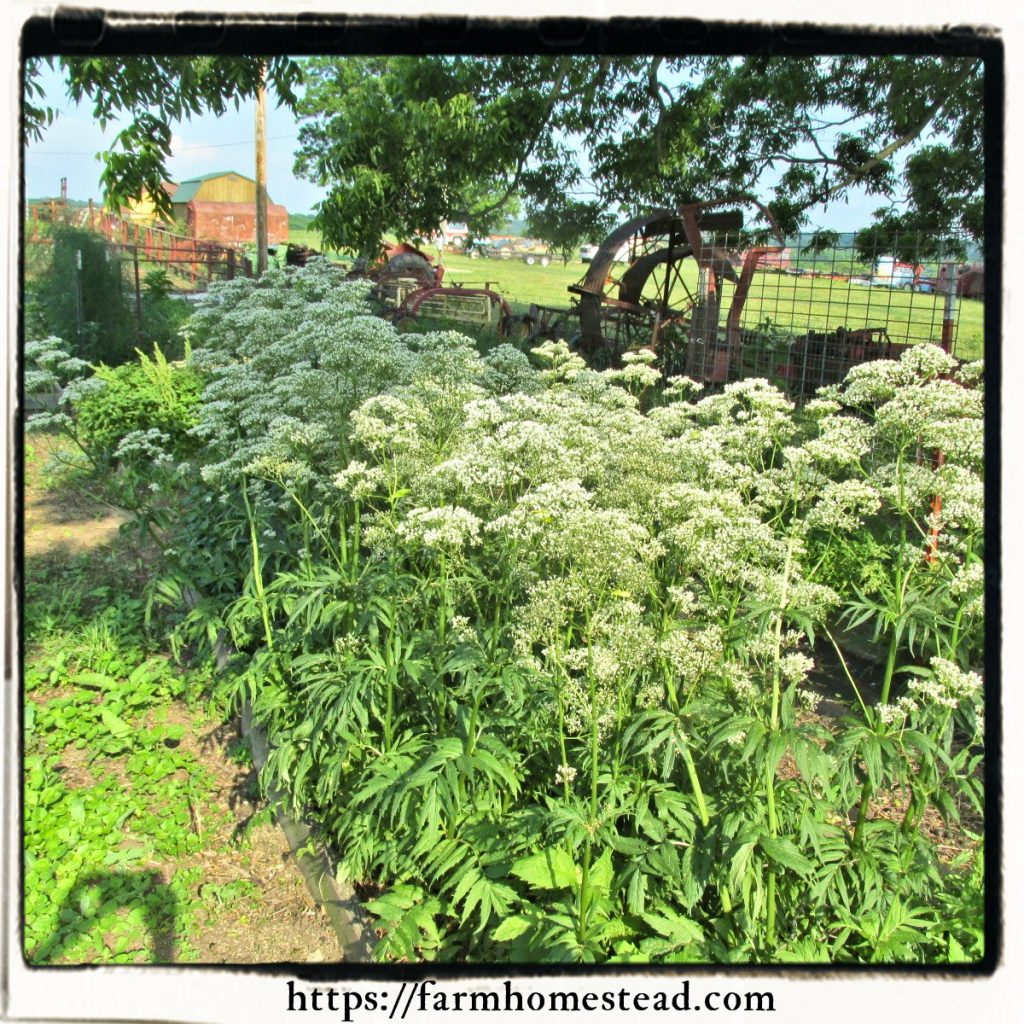