The white flowers of the black raspberry have five petals and five sepals with several stamens and many pistils. Flowers are distinct in having long, slender sepals 6–8 mm long, more than twice as long as the petals. Each pollinates pistil turns into a fruitlet on the receptacle. This type of fruit is called an aggregate fruit. Fruits are round-shaped and are a 12–15 mm diameter clump of drupelets. It is edible, and has a high content of anthocyanins and ellagic acid. Fruit are yellowish white to red and purplish-black when ripe. Raspberries have the most ellagic acid compared to other foods.

They have a hollow center and the typical conical shape but are normally smaller than other colored raspberries. An occasional white bloom appears on the berries’ surface, but easily wipes away. Their deep purple almost black pigmentation is occasionally scattered with a touch of red. They are often more tart than sweet, and have a slight note of earth in their flavoring. Once ripe, they have a highly perishable shelf-life. Its delicious fruit is commonly used for making jam and pie, as well as providing cover and food for many species of animals.

Raspberry plants are easy to find in the wild. Gather the young leaves before the plant begins to flower or fruit.

Black raspberry is extremely nutritious. Simply eating the fruit raw or in smoothies of a bowl of oatmeal is a delicious treat, but

Nourishing herbs are considered by herbalists as a healthful food source. Herbs such as nettle, dandelion leaf, chickweed, and oatstraw have a high content of many nutritive vitamins and minerals. Raspberry leaf (Rubus occidentalis, Rubus idaeus, R. strigosus, R. parviflorus) is no exception! This herb, when eaten or made into teas and infusions, have many nutrients that are made easily available to our bodies. [1]

Like a loaded baked potato, black raspberry contains a loaded nutrient list… calcium, iron, and magnesium found in raspberry leaf are nutrients most women’s bodies need. In addition there is an impressive list of vitamins and minerals present in raspberry leaves including vitamins A, B1, B2, and B3 as well as vitamins C and E, manganese, niacin, and selenium.

Nutrient content of some of the nutrients found in one ounce of raspberry leaf: [2]

Infusion: pour a cup of boiling water onto 2 teaspoonfuls of the dried herb and let infuse for l0-l5 minutes. This may be drunk freely.
Tincture: take 3-5 ml of a 1:5 tincture 3x/day.

“Blueberries, strawberries, raspberries and other varieties have anthocyanins that can help reverse some loss of balance and memory associated with aging.” ~ David H. Murdock 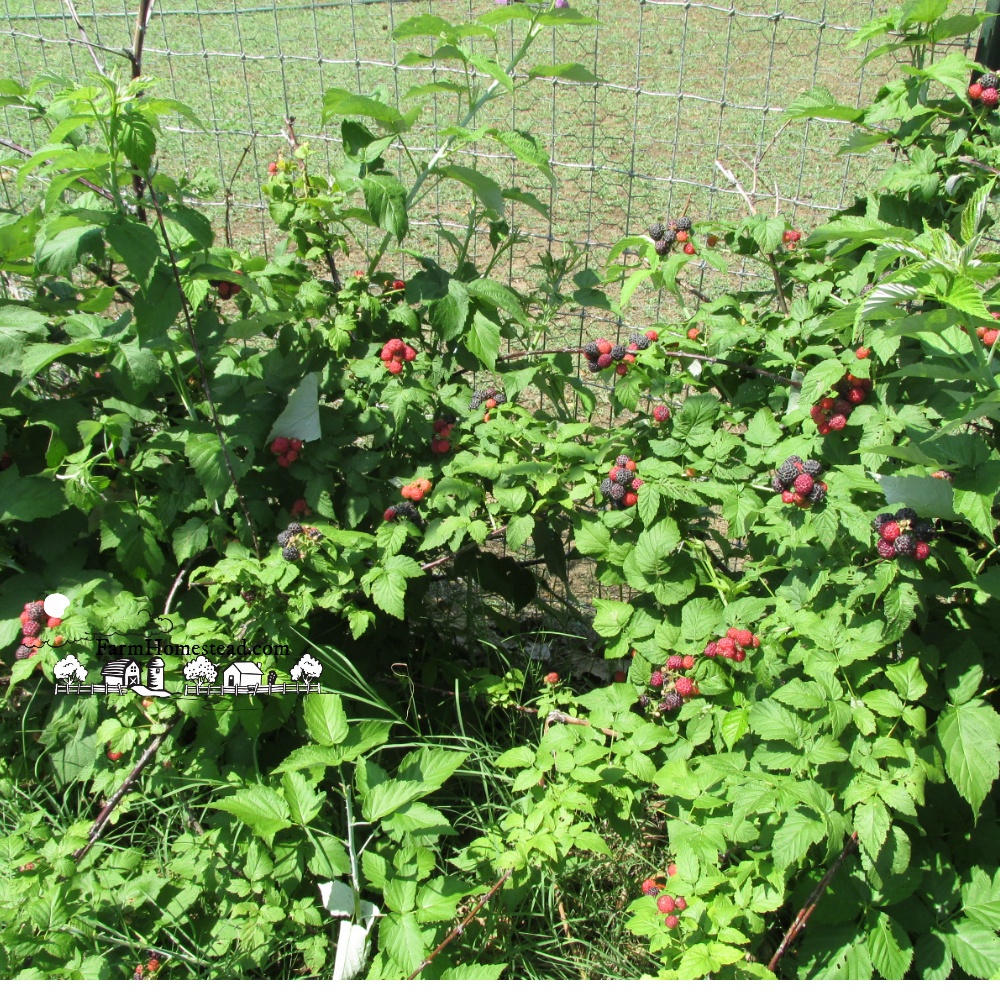